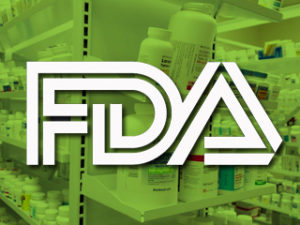 The FDA will force U.S. pharmaceutical companies to phase out over-the-counter (OTC) inhalers used by people with Asthma. The ban was “justified” on the premise that it will protect the ozone layer.

The proper purpose of government, however, is not to protect the ozone, but to protect individual rights—including the rights of drug producers and consumers to act on their judgment in support of their lives. If there were sufficient evidence that aerosol was destroying the ozone and thus a threat to human life, then free markets and consequent technology would address the problem. (Those who doubt that people would address such problems without government coercion are stuck with the contradiction that the government consists of people.)

OTC inhalers, like countless other drugs, are produced, marketed, and purchased because they enhance or save human lives. The fact that there are “green” alternatives is irrelevant. Morally, individuals have a right to choose what they think is best for themselves. Economically, the green alternatives are more expensive, and, for many people, less effective. Further these alternatives require prescriptions—and thus visits to doctors and all the time and expenses involved therein.

This ban is a patent violation of individual rights. Americans who care about liberty must denounce it and demand its reversal.