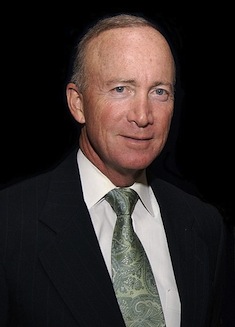 In the GOP’s response speech to President Obama’s State of the Union, Mitch Daniels said, “Contrary to the president’s constant disparagement of people in business, it’s one of the noblest of human pursuits.”

Though Daniels’ speech is a mixed bag, his identification of the nobility of business is spot on and is a refreshing contrast to Obama’s anti-business agenda. Businessmen are productive dynamos who trade value for value to earn their wealth. Steve Jobs, John Allison, Bill Gates, Jonathan Hoenig, and other businessmen deserve to be praised for pursuing their rational self-interest and for creating goods and services that further their lives and, consequently, the lives of those who trade with them.

Republican leaders desperately need to recognize and embrace the moral nature of business. And they need to work to protect the individual rights of businessmen and unshackle producers from regulations and discriminatory taxation.