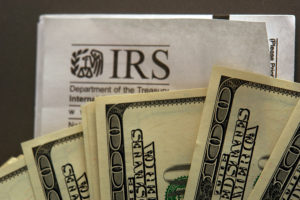 Buried inside a Congressional Budget Office [CBO] report this week was this nugget: when it comes to individual income taxes, the top 40 percent of wage earners in America pay 106 percent of the taxes. The bottom 40 percent . . . pay negative 9 percent.

Of course, a “negative tax” is just an odd way of naming a subsidy. CNBC notes that the so-called “negative tax” consists partly of transfers “of money back to the taxpayer in the form of social security and food stamps.”

Zen Magnets and the Art of Fighting Abusive Government
South Africa Needs Another Revolution, This Time for Individual Rights
Return to Top