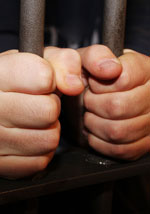 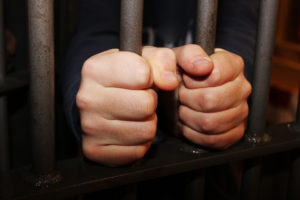 While people throughout much of the world watched the World Cup and cheered for their teams, Iranian officials used the event as a pretext to arrest people who were violating sharia law. As the Associated Press reports:

The video shows young people, including women not wearing the mandatory headscarf, singing and dancing in support of Iran’s national team.

[Police chief Col. Rahmatollah] Taheri called the video “vulgar” and urged the youth not to take part in such activities.

Needless to say, a rights-respecting (or even partially-civilized) government does not arrest people for dancing, cheering for a sports team, or not wearing a headscarf. This is just another indication of the barbarism entailed in taking Islam seriously and establishing governments on the basis of religion.

As disturbing as this arrest of sports fans is, the Iranian theocracy perpetrates far worse rights violations on a daily basis. In addition to committing unspeakable crimes against women, murdering homosexuals for the “crime” of being gay, and engaging in countless other moral crimes against Iranians, the regime unceasingly plots to annihilate Israel and to bring “death to America.”

The recent arrests are just another episode under the insanity that is Islam.