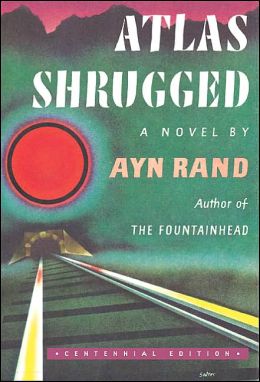 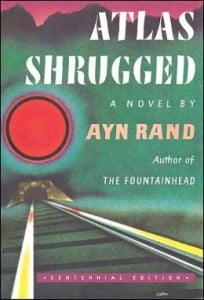 Real-life is again eerily imitating Atlas Shrugged, this time in Austin, Texas. Consider a recent report by the Austin American-Statesman:

“I’m at the breaking point,” said Gretchen Gardner, an Austin artist who bought a 1930s bungalow in the Bouldin neighborhood just south of downtown in 1991 and has watched her property tax bill soar to $8,500 this year.

“It’s not because I don’t like paying taxes,” said Gardner, who attended [two local] meetings. “I have voted for every park, every library, all the school improvements, for light rail, for anything that will make this city better. But now I can’t afford to live here anymore. I’ll protest my appraisal notice, but that’s not enough. Someone needs to step in and address the big picture.”

The problem is not that “someone needs to step in”—the problem is that people such as Gardner need to start looking at the facts of reality and thinking in terms of causal connections. Only when enough Americans do that will we be able to start reversing the statist trend and begin moving toward a free, civilized, non-contradictory society.