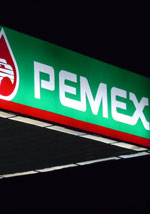 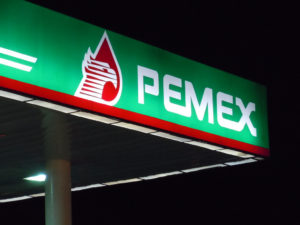 Under the control of Petróleos Mexicanos (Pemex)—Mexico’s State Run Oil Monopoly—oil production has declined to levels not seen since 1995. Fortunately for the people of Mexico, producers in the United States, operating in relative freedom, have, during that same time, massively increased their production of crude.

Mexico may soon begin importing crude from the United States (if the U.S. Department of Commerce approves its exportation). As Reuters reports, Pemex’s

Chief Executive Emilio Lozoya said in an interview . . . that Pemex was very likely to start importing light crude from the United States in the next few months, to generate more value from . . . Mexico’s six domestic refineries.

Lozoya said importing light crude from the United States was “a very good idea” that Pemex was analyzing, noting that it could help the company’s refining unit boost output of products it is often forced to import, including gasoline and diesel.

Although the prospect of Mexicans benefiting from U.S. crude production is promising, Mexicans would do well to recognize and adopt the aspects of U.S. policy that enable producers to produce—most importantly the recognition of property rights with respect to oil resources and businesses. And Americans would do well to look to Mexico’s failures in this regard as an example of the harms that result when government violates the rights of producers.

Speech Isn’t Free when Government Requires Speakers to Register and Report
Kids React to Apple II: “Look at How Humanity Has Used Their Intellect!”
Return to Top