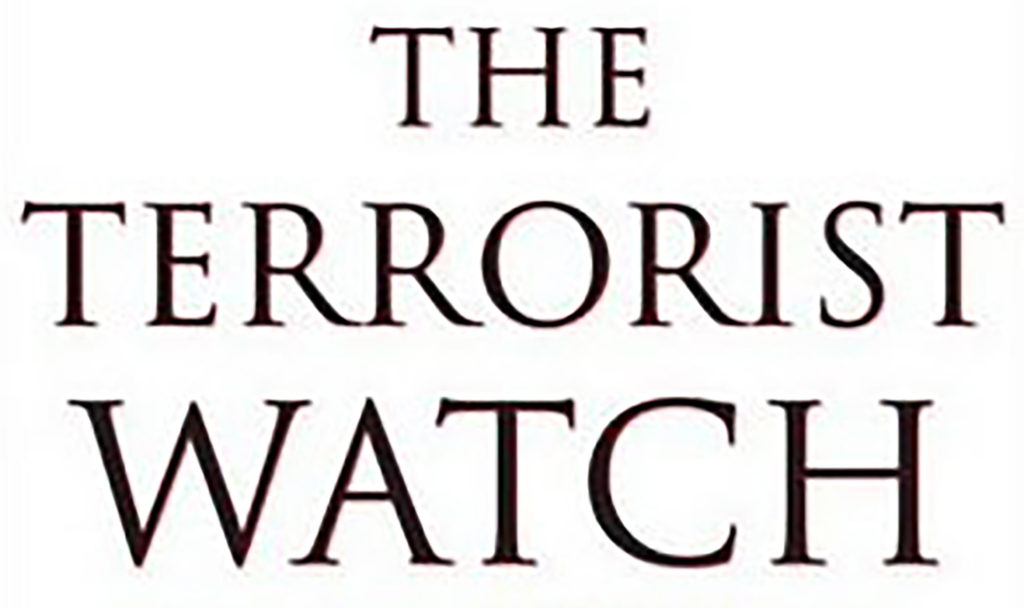 In the years since the attacks of 9/11, there have been numerous attempts by terrorists to attack Americans on our own soil, but all of these attempts have been foiled. Who is responsible for this remarkable record, and how have they achieved it? These questions are answered in Ronald Kessler’s recent book, The Terrorist Watch: Inside the Desperate Race to Stop the Next Attack, which surveys the work of the individuals involved in America’s intelligence community since 9/11.

In twenty-seven brief chapters, Kessler documents the post-9/11 work of the CIA, FBI, National Security Agency (NSA), National Geospatial-Intelligence Agency (NGA), National Counterterrorism Center (NCTC), and other agencies—showing the organizational, tactical, and technological changes that have occurred, along with their positive results.

The book begins by recounting the events of September 11, 2001, from President Bush being informed of the first plane crashing into the World Trade Center, to his “We’re at war” declaration, to the initial coordination of efforts among the vice president, the military, and law enforcement and intelligence agencies. Proceeding from there, Kessler shows how the CIA immediately linked some of the hijackers to Al Qaeda and how, a few days later, the president began redirecting the priorities of the FBI and the Justice Department from prosecuting terrorists to preventing attacks.

Toward this latter end, the achievement of a level of integration that had previously not existed among the various agencies involved in collecting intelligence was vital. “Before 9/11, no one brought together all the intelligence on possible terrorist plots and made sure the appropriate agencies were pursuing leads” (p. 160). This changed radically following the creation of the NCTC. Every morning, at 7:15 a.m., the NCTC director and staff review a comprehensive threat matrix and, once important threats are identified, hold “a secure video teleconference with the FBI, CIA, NSA, White House, and other agencies to review the threats and make sure the appropriate agencies cover all the leads” (p. 161). “Of all the changes since 9/11,” says Kessler “the NCTC’s role in connecting the dots is most vital” (p. 160). Its operations center, a ten thousand square-foot space dominated by analysts from up to sixteen intelligence agencies, is true to the Center’s purpose: Although areas are set aside for FBI and CIA observer-analysts, no walls separate any of the groups—everyone mingles, discusses threats, and shares information.

Kessler documents other organizational changes as well, and he shows the difficulties involved in reshaping the attitudes and premises of the various intelligence agencies’ managers and agents to match the new integrated approach to collecting intelligence. But he reports that, despite some growing pains, positive results showed up almost immediately:

Having ramped up its efforts after 9/11, the CIA began seeing results. By the middle of 2002, the CIA had rolled up 3,000 terrorists in a hundred countries. Usually, a foreign service made the arrest based on CIA information. It became so common that Jim Pavitt, who headed the clandestine service, stopped telling [CIA Director] Tenet about each success (p. 90).

Throughout Kessler’s book, an important tactical question that has confronted the NCTC and the other intelligence agencies surfaces: Once an individual terrorist or cell has been identified, should they be captured immediately or allowed to proceed under surveillance in order to gain additional intelligence? And, if they are allowed to proceed, at what point should they be captured? Traditionally, the policy had been to capture terrorists as soon as they were identified. But Kessler shows that the need to expand knowledge of terrorist networks led the intelligence agencies to adopt the policy of monitoring and tracking identified suspects for as long as is safely feasible, generally gathering every last bit of information possible before making a capture. Although the new approach, which has become de rigueur at the FBI, consumes great resources, it has larger potential payoffs: Kessler shows how each human contact made, each phone call placed, each e-mail sent or received, adds information that may result in the capture of another terrorist operative or the discovery and foiling of a plot.

Another tactical issue revisited by the intelligence agencies following 9/11 is how most effectively to interrogate suspected terrorists. Much effort has been exerted to refine interrogation techniques and better train interrogators. In the process, the FBI has concluded that soft interrogation techniques lead to more reliable intelligence. Kessler gives the case of Mohammed Babar, an example both of the effectiveness of soft interrogation and the need to gather intelligence for as long as is safely possible. The NSA informed the FBI that Babar was e-mailing Al Qaeda operatives from a library in New York City. Instead of arresting him immediately, FBI agent Art Cummings “argued that the FBI should use him as a collection platform. . . . Working with other agencies, the FBI did just that.”

Cummings says, “We worked everything we could possibly work against Babar. We surrounded him with everything—a full net of collection. Technical, physical, airplanes, surveillance teams, everybody. . . . Once the FBI knew everything about him, agents moved in to have a chat with him. Facing the possibility of life in jail, he quickly flipped and agreed to cooperate.” . . . [T]he FBI worked Babar for weeks after he was arrested in Long Island. . . . “We put him up in a four-star hotel, treated him like a star.” . . . Babar revealed an ongoing plot to blow up London pubs and train stations. He also confessed to supplying al Qaeda members with ammonium nitrate fertilizer to make bombs and to set up a terrorist training camp in rural Oregon. . . . Meanwhile the Brits took down Babar’s fellow plotters in London. They rolled up eight terrorist suspects and seized one thousand pounds of ammonium nitrate fertilizer from a storage locker near central London (pp. 93–99).

Kessler’s documentation of the unraveling of the large tapestry of links from one terrorist to another makes an interesting narrative and shows both the importance of following leads for as long as possible and the need for interagency cooperation, including on an international level. Kessler further shows how a single clue gathered by the British MI5 from a terrorist video, followed by the tracking and monitoring of suspects by agents in Britain, the United States, Canada, Bosnia, and the Netherlands, led to a large international “rollup” of terrorist suspects in June 2006 and to uncovering a plot to attack Toronto.

In addition to showing the importance of changes in the coordination of antiterrorist efforts and in intelligence gathering tactics, Kessler demonstrates throughout his book the critical importance of locating and positioning the most competent minds to execute these efforts. He considers a wide range of individuals, from field agents to directors, summarizing their personalities and backgrounds, describing their activities, and showing their relation to their own agencies and to cooperating agencies. He also reports on the status of the FBI’s computer systems and infrastructure (a serious mess on 9/11), the legal misunderstandings that initially created barriers for the intelligence community, and the problem of the leaking and dissemination of important details about anti-terrorist capabilities and tactics by reporters, media outlets, and political hacks. An example of the latter is Senator Richard Shelby’s divulging on CNN of the contents of two top secret messages intercepted by the NSA. As Kessler shows, those involved in such cases have undermined and compromised the ability of the NCTC and related agencies to do their job. (Ironically, Kessler appears to be contributing to this problem himself by publishing a book that provides details of United States’ anti-terrorist strategies. Hopefully, he has carefully selected and presented only those details that are no longer of interest to our enemies and has disguised specifics in such a way as to make them useless to terrorist operatives.)

The great value of The Terrorist Watch is in its presentation of the men and women in America’s intelligence community working in the wake of the 9/11 attacks to reorganize their agencies and refine their tactics toward better protecting Americans from similar attacks in the future. Kessler shows that the results of their efforts, not often publicized, are impressive, and that they have infused the anti-terrorism community with a more rigorous, no-stone-unturned attitude that makes each of us safer.

Although America sorely lacks an adequate overall strategy for dealing with terrorism—a strategy that would end states that sponsor terrorism and thus end terrorism once and for all—there is some consolation in knowing that able and dedicated people are hard at work in the intelligence community defending our country within their delimited capacity to do so. The Terrorist Watch justly acknowledges their efforts.

Joe Kroeger holds a BS in physics and English literature from the University of North Carolina at Raleigh. His career has spanned the fields of electronics engineering, computer architecture, semiconductors, and publishing. He has written numerous technical articles for magazines and journals concerning the semiconductor and computer industries. He wrote and published The FileMaker Report newsletter from 1984 to 1995.
View all posts by Joe Kroeger →
Review: Nudge, by Richard H. Thaler and Cass R. Sunstein
Review: The Tyranny of the Market, by Joel Waldfogel
Return to Top