View cart “The British Industrial Revolution: A Tribute to Freedom and Human Potential (pdf)” has been added to your cart. 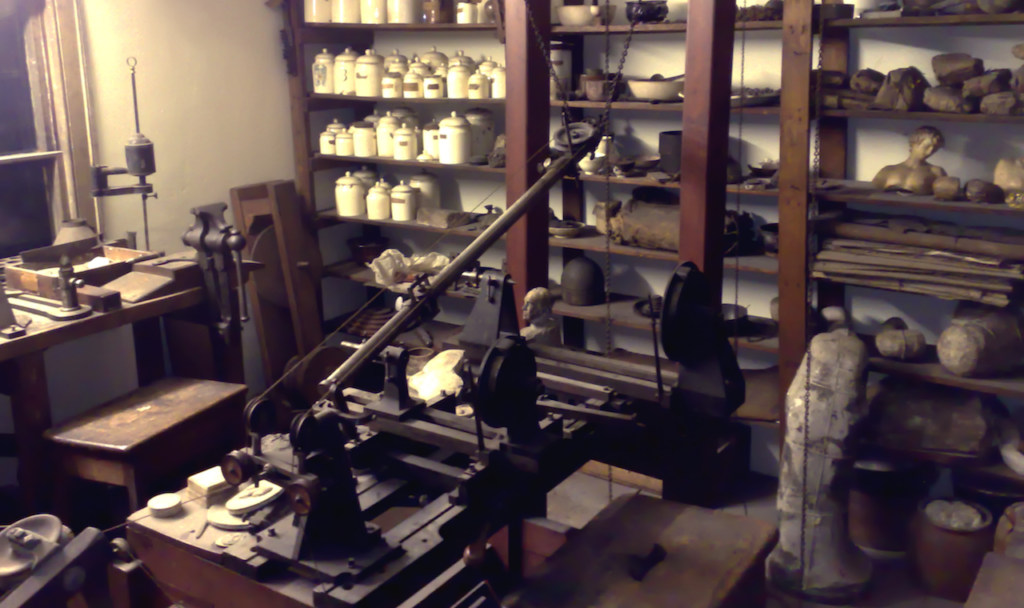 For most of human history, the vast majority of people lived in squalor and bitter poverty. People labored hard in grueling conditions but produced little wealth for their efforts; food was scarce; disease was rampant; child mortality was about 50 percent; and life expectancy was twenty to thirty years. To borrow from Thomas Hobbes, life was “nasty, brutish, and short.”

Today, by contrast, in developed countries such as Britain and the United States, the relatively few people who are considered “poor” typically work in comfortable jobs (if they work at all); have refrigerators, electric light, indoor plumbing, televisions, telephones, and the like; and can expect to live into their seventies. Their “poverty” appears rather fortunate compared to the wealth of kings past. The average person today works in even greater comfort; has a car, a computer, a cell phone, countless other devices of luxury, and a lifestyle that would make any king living in the pre-industrial era look like a peasant.

The dramatic transformation from universal poverty to widespread wealth began in the late 18th century with the Industrial Revolution, which originated in Britain. The Industrial Revolution was just that: a revolution of industry—a revolution in which an enormous increase in the commercial production and sale of goods changed the world and improved man’s standard of living by orders of magnitude. As historian Eric Hobsbawm remarks, “No change in human life since the invention of agriculture, metallurgy and towns in the New Stone Age has been so profound as the coming of industrialization.”1

To see what caused this dramatic transformation, let us look first at the political climate and living conditions of the medieval era that preceded the British Industrial Revolution; then we will consider the politico-economic system in which the Revolution occurred, several related developments that illustrate the nature of the era, and the economic growth that these developments brought about. . . .

Michael Dahlen is the author of Ending Big Government: The Essential Case for Capitalism and Freedom. He holds a Master of Science in finance and economics from Walsh College and a Bachelor of Science from Penn State University. His articles have appeared in Skeptic, Liberty, and American Thinker. He is a managed accounts administrator for SEI Investments.
View all posts by Michael Dahlen →
An Interview with John Allison about Pro-Capitalism Programs in American Universities
The Curious Life of Richard Feynman

Acknowledgments: I would like to thank Craig Biddle, Ben Bayer, and Alan Germani for their helpful comments, suggestions, and edits on this article.