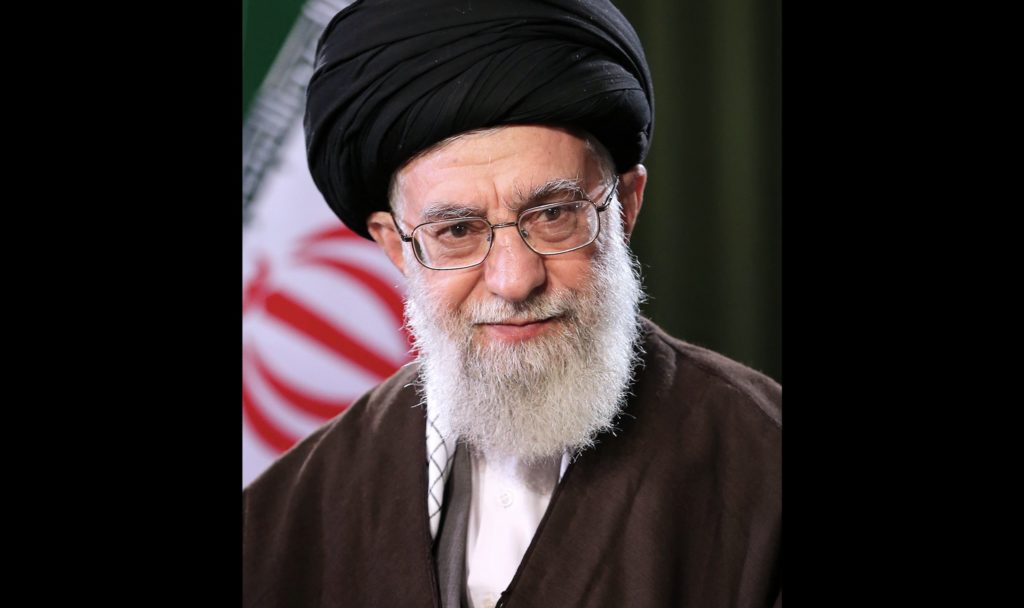 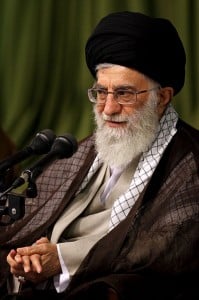 As political uprisings and civil wars rage in the Middle East, and as America’s self-crippled efforts to defeat Al-Qaeda and the Taliban limp on, the need to identify and eliminate the primary threats to American security becomes more urgent by the day.

As you read these words, the Islamist regime in Iran is sponsoring the slaughter of American soldiers in Iraq and Afghanistan,1 funding Hamas and Hezbollah in their efforts to destroy our vital ally Israel,2 building nuclear bombs to further “Allah’s” ends,3 chanting “Death to America! Death to Israel!” in Friday prayers and political parades,4 and declaring: “With the destruction of these two evil countries, the world will become free of oppression.”5

The U.S. government knows all of this (and much more), which is why the State Department has identified the Islamist regime in Iran as “the most active state sponsor of terrorism” in the world.6

Meanwhile, the Islamist regime in Saudi Arabia is funding American-slaughtering terrorist groups such as Al-Qaeda and the Taliban,7 building mosques and “cultural centers” across America, and flooding these Islamist outposts not only with hundreds of millions of dollars for “operating expenses” but also with a steady stream of materials calling for all Muslims “to be dissociated from the infidels . . . to hate them for their religion . . . to always oppose them in every way according to Islamic law” and, ultimately, “to abolish all traces of such primitive life (jahiliyya) and to reinforce the understanding and application of the eternal and universal Islamic deen [religion] until it becomes the ruling power throughout the world.” The Saudi-sponsored materials further specify that those who “accept any religion other than Islam, like Judaism or Christianity, which are not acceptable,” have “denied the Koran” and thus “should be killed.”8

None of this is news, at least not to the U.S. government. The Saudis’ anti-infidel efforts have been tracked, documented, and reported for years. As the Rand Corporation concluded in a briefing to a top Pentagon advisory board in 2002, “The Saudis are active at every level of the terror chain, from planners to financiers, from cadre to foot-soldier, from ideologist to cheerleader.”9

What is the U.S. government doing about these clear and present dangers? Nothing.

Following the atrocities of 9/11, America has gone to war with Afghanistan, Iraq, and now Libya, but it has done nothing of substance to end the threats posed by the primary enemies of America: the regimes in Iran and Saudi Arabia. Instead, the Obama administration, like the Bush administration before it, continues the policy of seeking “negotiations” with the Iranian regime and calling the Saudi regime our “friend and ally.”

Of course, the Obama administration is not going to take any pro-American actions against either of these regimes. But Americans can and should demand that any politician—especially any presidential candidate—seeking our support in the 2012 elections provide an explicit statement of his general policy with respect to Iran and Saudi Arabia. And we should demand that the policy be along the following lines: . . .

Craig Biddle is editor of The Objective Standard and author of Loving Life: The Morality of Self-Interest and the Facts that Support It; Understanding Rational Egoism; and the forthcoming Forbidden Fruit for Teens: Moral Truths Your Parents, Preachers, and Teachers Don’t Want You to Know. His book in progress is “Thinking in Principles.” Biddle also serves on the board of directors of the Prometheus Foundation.
View all posts by Craig Biddle →
ObamaCare v. the Constitution
Interview with Reza Kahlili, an Ex-CIA Spy Embedded in Iran’s Revolutionary Guards