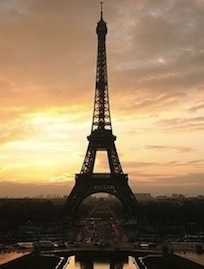 A number of very wealthy French citizens have called for their government to raise taxes on the rich, the “justification” being that this will help curb the government’s deficit. The French government concurred and has imposed a new 3 percent additional tax on everyone making more than 500,000 euros annually.

But this is morally wrong and politically impractical.

Further, increased government intervention in the lives and businesses of French citizens is what drove France’s economy into chaos to begin with. The solution to the problem is not for the government to intervene or tax more but for it to do so less. The solution is for the government to reduce its rights violations, to cut spending, to phase out the welfare state, and to move toward the ideal once uttered by an astute French merchant: Laissez-nous faire.

"Fair Tax" Looks Ugly in the Details
Enjoy The Standard on the Go!
Return to Top