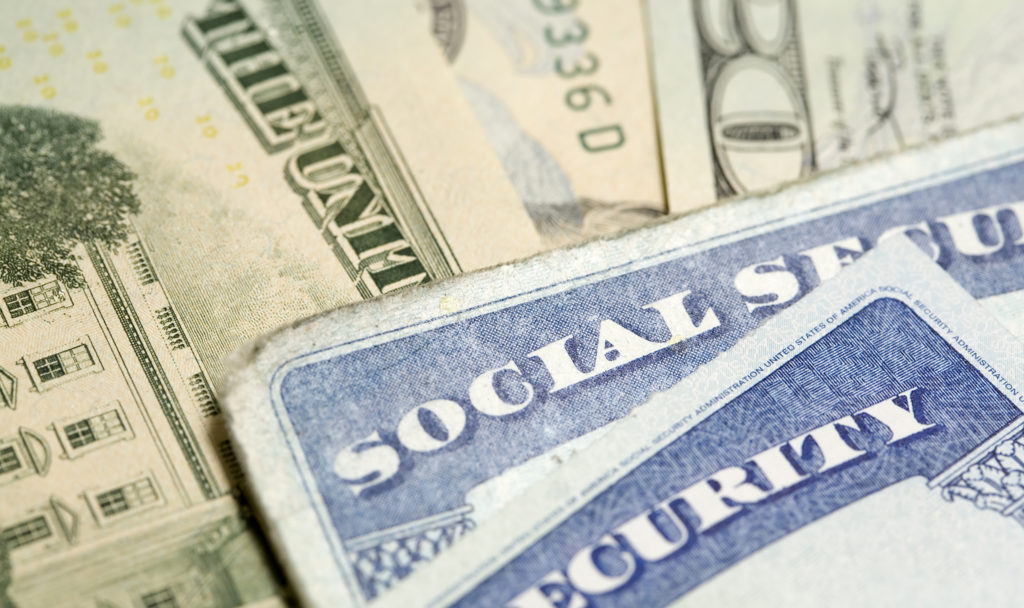 In an absurd act of injustice, the left routinely castigates those who criticize government redistribution programs while accepting some benefits of those programs.

For instance, writing for the Huffington Post, Michael Ford blasts those on the right who allegedly hold the attitude, “venerated in public, disdained in private”; he describes such people as “vip-dippers.” Ford proceeds to smear Ayn Rand with the term because she accepted Social Security and Medicare payments—after being forced for most of her working life to pay into those rights-violating programs. According to Ford, Rand accepted those “benefits” even as she “said it was wrong for everyone else to do so” (a flagrant misrepresentation of Rand’s position). Ford concludes, “In the end, Miss Rand was a hypocrite. . . .”

Similarly, commenting prior to the Republican convention in August, David Sirota wrote for Salon:

Hysterical jeremiads against “socialism” and for the “free market” are sure to pepper the Republican convention, if not from the dais then from the assembled rabble. . . . [Y]ou can expect the assembled media to loyally echo the themes—and barely notice that the paroxysm of anti-government hysteria is taking place inside a socialist enterprise.

That’s right, as the Daily Dolt first noted, “The stadium where the GOP will be announcing ‘We Built This!’ was financed primarily by the government.” Specifically, according to Marquette University’s National Sports Law Institute, “The total budget for the project was $139 million, of which public money accounted for $86 million and team money accounted for $53 million.”

Sirota thus implies that, if one uses a tax-financed stadium, not only can one not properly oppose the tax financing of the stadium, one cannot justifiably condemn socialism or promote free markets.

“It pissed me off,” said Jack Davis, who hosted the press conference . . . at Advance Surface Technologies, which he bought 15 years ago. “To me, that statement really demonstrates to me that the president doesn’t have an appreciation for what it takes to start and run a business.”

Like the business owner who hosted the Romney campaign’s “We Did Build That” event Monday in Colorado Springs, Davis acknowledged that he did receive a government-backed SBA loan.

This story led to predictable smears. Lynn Bartels, a reporter for the Denver Post, Tweeted, “Great reporting by @EliStokols on the ‘You didn’t build that’ double standard.” The leftist publication ColoradoPols.com asked, “[A]t what point will people stop the fake rage against the evil ‘government’ when they knowingly take advantage of government programs?”

A message someone posted to Facebook illustrates the absurdity of smearing critics of government programs for drawing some benefit from those programs: “Saying that Rand was a hypocrite for benefiting from social security . . . is like saying people who opposed communism were hypocrites for benefiting from government issue clothing.” Or, as I wrote a couple years ago, “According to the logic of [leftists], somebody standing in a Soviet bread line has no right to criticize Soviet bread lines, because he is after all waiting his turn for the bread.”

Ayn Rand offered a retort to such absurdities in her 1966 essay, “The Question of Scholarships” (in the book The Voice of Reason). Although Rand here specifically addresses tax-subsidized scholarships, her reasoning applies to all cases of recouping some of one’s wealth taken for government programs:

The recipient of a public scholarship is morally justified only so long as he regards it as restitution and opposes all forms of welfare statism. Those who advocate public scholarships, have no right to them; those who oppose them, have. If this sounds like a paradox, the fault lies in the moral contradictions of welfare statism, not in its victims.

Since there is no such thing as the right of some men to vote away the rights of others, and no such thing as the right of the government to seize the property of some men for the unearned benefit of others—the advocates and supporters of the welfare state are morally guilty of robbing their opponents, and the fact that the robbery is legalized makes it morally worse, not better. The victims do not have to add self-inflicted martyrdom to the injury done to them by others; they do not have to let the looters profit doubly, by letting them distribute the money exclusively to the parasites who clamored for it. Whenever the welfare-state laws offer them some small restitution, the victims should take it.

Contrary to the smears of the left, there is no contradiction or lack of integrity in condemning a rights-violating government program that one is forced to finance, while simultaneously recouping some benefit from that program. To forego the opportunity to recoup some of one’s stolen money would be to compound the injustice.

The victims of right-violating government programs should proudly and righteously condemn those programs—and seek to minimize the injustice of the programs by recouping whatever value they can from them. Far from hypocrisy, this is an act of integrity: recognizing the full truth and upholding one’s principles accordingly.