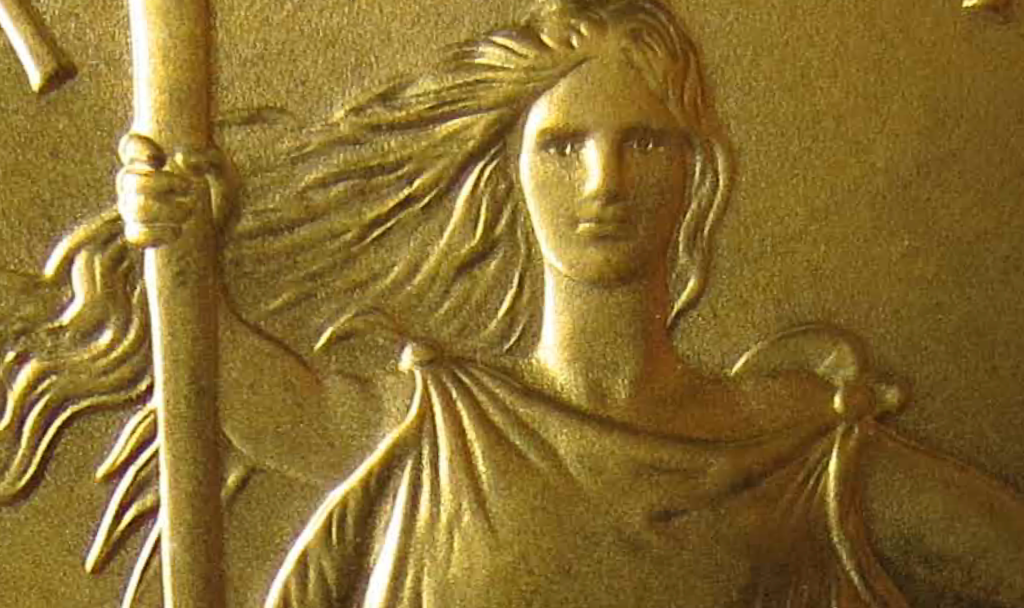 As I demonstrated in Part I of this essay (TOS, Spring 2013), the “end” or purpose of central banking is not to fix “market failures” in money and banking, as its proponents claim, but to help finance fiscally profligate statist governments that are unwilling and/or unable to raise sufficient tax revenues.1 By facilitating deficit spending and paper money creation, central banking unavoidably generates harmful economic and financial effects.

Here, in Part II, I will explain why and how we should “end”—as in terminate—central banking. Specifically, I will show that: (a) although central banking has accomplished its actual goal of funding statist fiscal regimes, it has failed at its putative aim of ensuring sound money, safe banking, and a robust but stable economy; (b) free banking and gold-based money worked well in the past because they served the needs of producers and traders in free (or relatively free) markets; (c) history is replete with instances in which reformers have helped societies shift from central banking and fiat money to freer banking and gold-based money; (d) the transition from central banking to free banking will require a substantial ideological change from support for statism to support for capitalism (i.e., free markets in general); and (e) given the proper ideological climate, it is possible to swiftly and safely dismantle today’s system of central banking and to replace it with a free banking system based on the gold standard.

My proposal for ending central banking—specifically, ending the Federal Reserve System in the United States—has the virtue of being a straightforward, logical reversal of the process by which central banking itself displaced free banking in America; and on a practical level it is also consistent with today’s more technologically advanced payment and credit systems. A freer monetary system cannot, by itself, restrain a fiscally profligate government; indeed, it is precisely the latter that has politicized our money and banking system. If a free system is to take hold again and survive, the current goals and scope of government will have to be sharply curtailed to pave the way. But, as we work to pave the way, it is worth our while to understand how a sound monetary system ultimately can be restored.

Let us look first at some important history.

The Success and Failure of Central Banking

In judging the effectiveness of an institution such as central banking, one must first grasp its main purpose. To know whether an institution “works,” we must know its aims. I have shown that the true purpose of central banking is to help finance the fiscally profligate state. But the question remains: Has central banking nevertheless worked to achieve its alleged goal of fixing “market failures” by fighting inflation, ensuring safe banking, maximizing employment, stabilizing interest rates, and preventing or mitigating financial crises?

A prominent financial historian representatively insists that central banks pursue three goals: “The first and most important is price stability or stability in the value of money,” the second is “high and sustainable economic growth” (including a “smooth . . . business cycle”), and the third is “financial stability.”2 It is easy to measure a system’s success or failure by such criteria relative to the track record of a previous and freer monetary system. Even the briefest glance at history reveals that, insofar as these are its goals, central banking has failed miserably. History also reveals that insofar as the aim of central banking is to finance fiscally profligate governments, it has succeeded quite well and thereby has undermined sound money and safe banking. . . .

Richard M. Salsman is president of InterMarket Forecasting, Inc., a visiting assistant professor of political economy at Duke University, and a senior fellow at the American Institute for Economic Research. Previously he was an economist at Wainwright Economics, Inc. and a banker at the Bank of New York and Citibank. Dr. Salsman has authored the books Breaking the Banks: Central Banking Problems and Free Banking Solutions (1990), Gold and Liberty (1995), and The Political Economy of Public Debt: Three Centuries of Theory and Evidence (2017). He is also author of six chapters and scores of articles. His work has appeared in the Georgetown Journal of Law and Public Policy, Reason Papers, the Wall Street Journal, the New York Times, Forbes, the Economist, the Financial Post, the Intellectual Activist, and The Objective Standard. From 2010 to 2013 he authored seventy-eight op-eds as a regular essayist at Forbes.com. Dr. Salsman earned a B.A. in economics from Bowdoin College (1981), an M.A. in economics from New York University (1988), and a Ph.D. in political economy from Duke University (2012).
View all posts by Richard M. Salsman →
In Memory of Joshua Lipana
The Is-Altruism Dichotomy