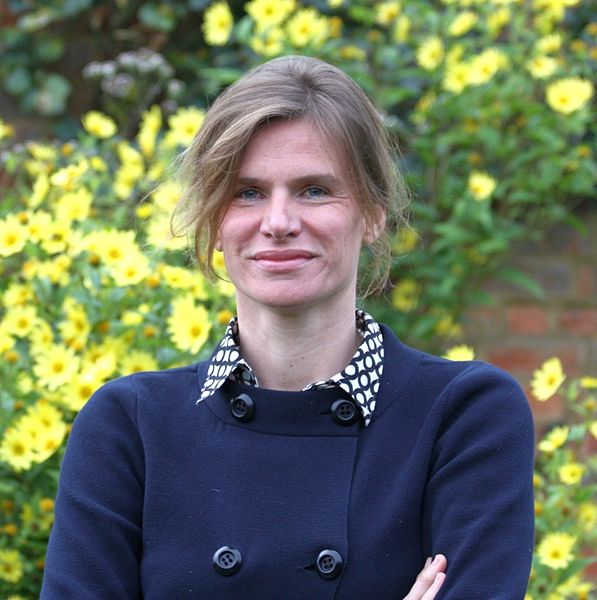 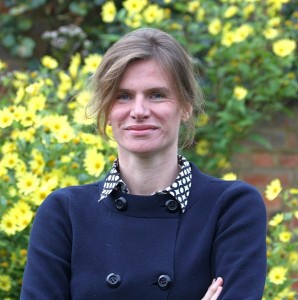 Leftist media including PBS and Slate are jumping all over themselves to publish or review the work of Mariana Mazzucato, who claims (writing for Slate) that “the state, not the private sector, [is] the most decisive player” in developing “pioneering technologies.”

It’s easy to see why leftists want to promote her work: It fits perfectly with leftist dogma that the government should continually tax and spend more money, and that the collective, not the individual, is properly the unit of moral and political concern. She helps provide the academic backing for Barack Obama’s “You didn’t build that!”

Mazzucato claims that because government has subsidized various businesses (including Apple in its infancy) and has financed scientific research (including some technology behind the Internet, touch screens, and new drugs), the government is primarily responsible for major technological innovations, including the iPhone. But Mazzucato’s case falls apart in the slightest breezes of logic and history.

To begin with, government is not like Santa Claus, who showers free wealth on people. Every cent the government spends it first seizes from productive citizens. This obvious fact is somehow lost on Mazzucato.

Further and related, Mazzucato commits the fallacy that Frédéric Bastiat exploded in 1848: She recognizes what is seen—the government spending—but she ignores what is not seen—all the technological advances that did not take place because government confiscated the resources that otherwise would have funded them. For example, every year the government confiscates billions of dollars from Apple—wealth the company would otherwise be free to spend on technological advances.

Mazzucato’s “argument” could just as well be used to say that “the state, not the private sector, [was] the most decisive player” in developing “food-production technologies” in Soviet Russia. What would have happened if the Soviet regime had gotten out of the way and let the private sector produce and distribute food? Never mind that!

If Americans were taxed at 100 percent—if the government took every last cent of wealth and financed everything—then, on Muzzacato’s logic, we could say that “the state, not the private sector, [is] the most decisive player” in everything. Isn’t there a word for that?

The point of Mazzucato’s claims is to convince Americans that greater government involvement in the economy is not a bad thing but a good thing for production. Were this true, the USSR would have outproduced the United States, East Germany would have outproduced West Germany, and mainland China would outproduce Hong Kong—yet in each case the opposite is true. If Mazzucato were correct, the U.S. Post Office and government-run schools would perform excellently at low costs—yet the opposite is true. If Mazzucato were correct, the government would be able to conceive, manufacture, and market iPhones better than Steve Jobs and his team at Apple did—yet that’s ridiculous.

Even in those rare cases when government “investment” in technology yields impressive results (e.g., the moon landing as against the failed Solyndra solar-cell project), these results come at the expense of the people who earned the wealth seized by the government and who therefore are not able to spend it on their own goals and lives.

If Americans want to unthrottle the economy and unleash producers so that they can reach their full potential in building their businesses and developing the technologies that extend and enrich our lives, we must recognize that people have a moral right to keep and invest their wealth as they see fit. We must recognize that government interference in the economy—including confiscation and redistribution of people’s wealth—is impractical because immoral.

Only then will Americans have the moral confidence to correct Mazzucato’s ridiculous claim and to say with certainty that the free individual, not the state, “is the most decisive player” in developing “pioneering technologies.”

"You didn't build that", technological innovation