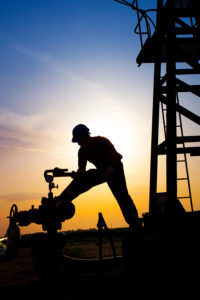 The Energy Information Administration (EIA) reports that Texas energy business produced 2.7 million barrels of oil in September—the highest volume since the EIA began tracking the data. Economist Mark Perry notes that “oil output has doubled in only 29 months” there; this is due mainly to advances in horizontal drilling and hydraulic fracturing (fracking).

This productive achievement is all the more impressive considering that it took place in the aftermath of the 2008 financial crisis. While the federal government spent billions on bailouts and boondoggles, private companies and investors dramatically expanded energy production. Not coincidentally, the federal government controls only 2.7 percent of the 168.22 million acres of land and mineral property in Texas, so frackers are relatively free to operate there.

Left relatively free to innovate and produce, frackers did just that in spectacular fashion. Theirs is a success story that deserves to be told and retold.