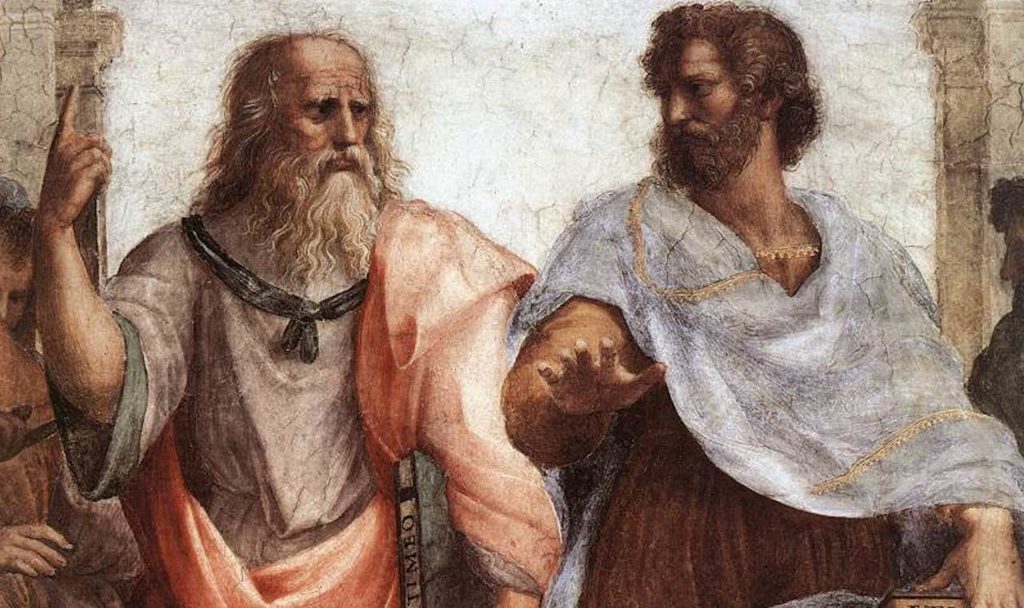 In one approach, we see Islamic jihadists perpetrating murderous terrorist assaults around the world, virtually daily. The attack on 9/11 is the worst Islamist atrocity to date, but many have followed, including a recent attack at a shopping mall in Nairobi, in which Islamists murdered scores of people and wounded hundreds more. Similarly, we see Christians, throughout a full millennium during which they held unchallenged cultural and political power, relentlessly hunting down and slaughtering untold thousands for the “crime” of disagreeing with religious orthodoxy. And we see Hindus, Muslims, Buddhists, and Sikhs on the Indian subcontinent engaging in a seething inferno of violence in which millions have been slain.

In the other approach, we see something utterly different. We see Copernicus, Darwin, and Einstein advancing revolutionary theories in astronomy, biology, and physics. We see Edison, Bell, and the Wright brothers pioneering life-promoting inventions. We see writers from Homer to Ayn Rand dramatizing the heroism and greatness possible to individuals committed to man’s earthly existence.

Most of Western history has been a struggle between these two contrasting philosophies. Religious mysticism—in this instance, proceeding from ancient Judaism—is a pernicious force in human life. Rational secularism—the creation and legacy of ancient Greek culture—is vital to proper human life.

By observing Judaism, Christianity, and Islam relative to the ideas of the ancient Greeks, we can see that the essentially secular approach of Greek culture—especially the rational method Aristotle developed—is responsible for golden ages and renaissances, both in the West and in the Middle East; and that the faith-based approach of religion, when intellectually dominant, is responsible for cultural stagnation and dark ages.

A clear understanding of the nature of these opposing forces—and of the struggle between them—is essential to the preservation of civilization. An essentialized survey should start at the beginning.

The Greeks Give Birth to Western Civilization

What did the Greeks contribute to human life? As the eminent historian Will Durant wrote, “there is hardly anything secular in our culture that does not come from Greece. Schools, gymnasiums, arithmetic, geometry, history . . . physics, biology . . . poetry, music, tragedy, comedy, philosophy . . . ethics, politics, idealism, philanthropy . . . democracy: these are all Greek words for cultural forms . . . in many cases first matured . . . by the abounding energy of the Greeks.”1

Philosophy is the fundamental value that men inherited from the Greeks, for it seeks to answer life’s most important questions: What is the nature of the universe? How do men gain knowledge? What is human nature? What is the good? What is a good society? Philosophy attempts to give rational rather than mythic or faith-based answers to such questions. . . .

Andrew Bernstein holds a PhD in philosophy from the Graduate School of the City University of New York and taught philosophy for many years at SUNY Purchase. He is the author of Capitalism Unbound: The Incontestable Moral Case for Individual Rights (2010), Capitalist Solutions (2011), and, most recently, Heroes, Legends, Champions: Why Heroism Matters (2020).
View all posts by Andrew Bernstein →
A Peek at Thinking in Principles: The Science of Selfishness
Review: Free Market Economics, by Steven Kates