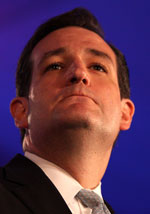 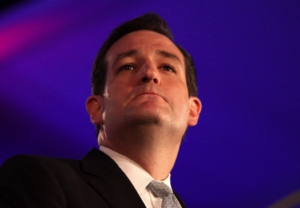 A Great American Energy Renaissance is at our fingertips. There is only one thing that will stop us from embracing it to its full potential: the federal government. Nothing else will stop the next generation of American energy pioneers. It won’t be lack of determination, ingenuity, or grit. It will be some faceless bureaucrat who simply says, “You’re not allowed to do that.”

Despite federal controls, American energy producers have dramatically expanded the production of domestic oil and natural gas, reducing the need for American businesses to use imported energy, keeping consumer prices relatively low, and providing work for millions of Americans. Cruz is right that restraining the federal government’s power to throttle energy producers will substantially free them to continue and expand their work.

Although Cruz’s proposal represents only a small step toward the full protection of the rights of energy producers, if passed it would substantially unshackle American producers from government restraints.

Cliven Bundy Cattle Standoff Is a Consequence of Illegitimate Government Claims on Land
Cliven Bundy, the Dishonest Left, and the Welfare State
Return to Top