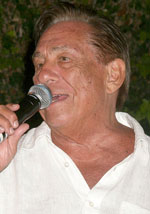 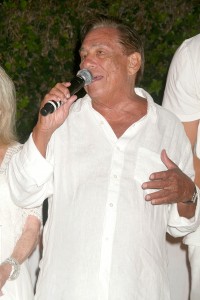 The widely publicized racist rant of Los Angeles Clippers owner Donald Sterling is a disturbing reminder that, despite the great progress Americans have made toward wiping out racism since the age of slavery, some people continue to hold racist sentiments. But the greater and deeper harms to blacks today are to be found not in such racist rants, but in rights-violating government policies.

As Nick Gillespie observes for Reason TV, “However contemptible, [rancher Cliven] Bundy and Sterling aren’t what’s holding down blacks and other minorities in today’s America.”

What, then, is the more destructive problem? As Gillespie says:

If the rest of us actually want to address the sort of racism that’s screwing over today’s minorities, we’d do better to bust down barriers to work, end the drug war, and tear apart the school monopoly.

As I explain in a recent article, “the problems [with troubled black neighborhoods] are the result of cultural breakdowns exacerbated by bad government policies.” In that article, I focus in the fact “that perpetual welfare dependency encourages self-destructive behavior among many individuals—many of whom happen to be black.” Gillespie offers three further examples of bad government policies.

As important as it is to condemn racist remarks when we hear about them, it is far more important to demand that government end its rights-violating policies that harm not only black Americans but all Americans.

Pledge Fight Illustrates Inherent Conflicts of “Public” Schools
What’s in Your Food, Your Medicines, Your Body? SCiO’s Got an App for That
Return to Top