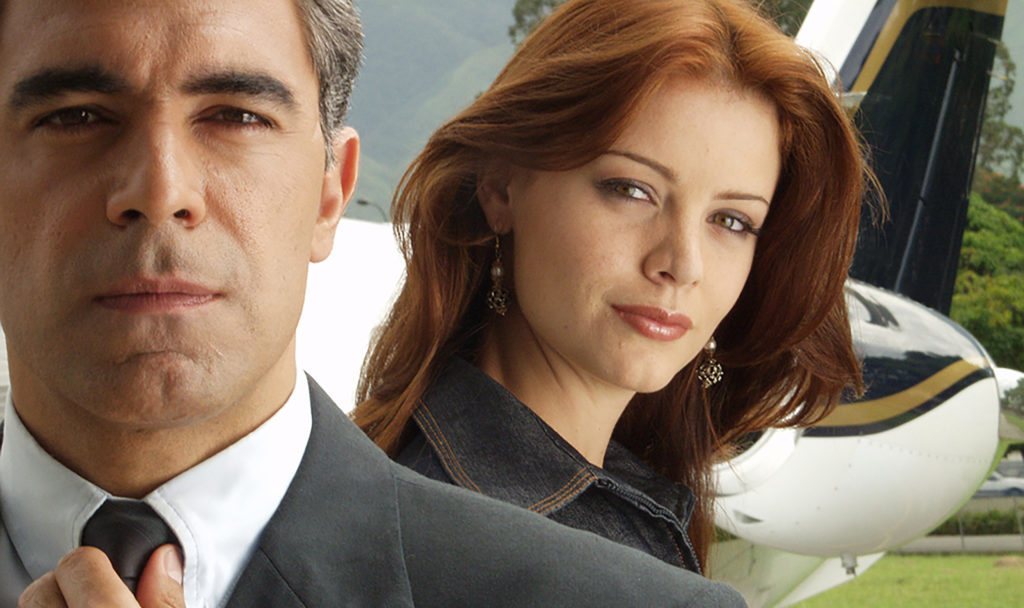 As Cato’s Alan Reynolds points out, various pundits (including Paul Krugman) have, based on the work of Thomas Piketty, declared that the percentage of income and/or wealth of the top 1 percent has surged in recent years. As Reynolds demonstrates, those pundits are wrong. But Reynolds’s analysis will hardly persuade today’s egalitarians to alter their policy goals of higher taxes and more regulations, because they regard any income inequality as morally suspect if not outright offensive.

Regarding income (i.e., annual earnings), Reynolds points out that comparing prewar and postwar income is tricky due to different standards in calculating income. Whereas Piketty’s figures suggest that the top 1 percent of earners collect nearly 20 percent of income, a more realistic comparison (based on tax adjusted “modified personal income”) shows that

Regarding wealth (i.e., accumulated assets), Reynolds points out that there is no evidence showing the top 1 percent of wealth holders now hold more wealth; indeed, their share of wealth declined from 40 percent in 1930 to 21 percent in 2000. (Of course, different individuals continually join and leave this group.)

And what is the basis for the egalitarian moral framework? Why is the fact that some people earn more than others do morally wrong? What reasons do egalitarians provide in support of their position that such inequality is wrong? The fantasy world imagined by egalitarian philosopher John Rawls notwithstanding, egalitarians provide no reasons at all.

What, then, is the proper moral framework for assessing the significance of income inequality? The proper framework is a morality based on perceptual observations of the factual requirements of human life.

As Ayn Rand observed, people need to pursue values in order to live. As human beings, we produce the values we need to live and prosper by the rational use of our minds—our fundamental means of survival. To live and prosper, an individual needs the freedom to produce values and to trade values with others who produce them so that he can acquire the things he needs to live and prosper. Accordingly, he needs government to protect his rights to produce, to trade, and to act on his judgment, free from the initiation of force by others. A proper morality counsels each individual to rationally pursue his life-serving values and his own happiness—and to respect the rights of others to do the same—and, if he does this, the amount of wealth he produces and acquires relative to others is morally irrelevant.

By the standards of a rational morality, one person’s need—or his relative lack of wealth—does not impose on anyone else a moral obligation of any kind, let alone an obligation to self-sacrificially serve that person’s needs or to give him wealth. (Obviously, rationally self-interested people may choose to charitably help others about whom they care as a means of upholding their personal values.)

By the standards of egalitarianism, the fact that the top 1 percent earned a larger portion of income following the reduction of top tax rates in the 1980s is cause to morally condemn those who lowered tax rates and those who earned more wealth. By the standards of a rational morality, the fact that people produce more wealth when government seizes less of their wealth is cause for demanding that government seize less and less . . . until it seizes no more.

In a free market, a market in which government consistently protects everyone’s rights to produce and trade by his own judgment (which is not the type of government we have today), no one is harmed by the fact that some people produce vastly more wealth than others do and therefore earn vastly more income and acquire vastly more wealth. Indeed, in a free market, one person’s gain typically is another person’s gain—for example, I use the computers and telephones produced by Steve Jobs’s company, drive the cars produced by Henry Ford’s company, and so on. I’d have no access to such values but for the massive earnings of the men who produced and sold them.

If, in a free market, the top 1 percent earned half or more of all income (as unlikely as that is), that would be wonderful news by rational standards. It would mean that a relative few were making astounding advances in business and technology and producing vastly better or more abundant goods and services, thereby enriching themselves and making available for me and for everyone else more life-serving products to purchase and use.

Egalitarianism encourages people to express envy toward the most successful producers and to publicly shame them. A rational morality treats producers at whatever level, to the degree that they pursue rationally selfish goals to the best of their ability, as moral heroes deserving admiration and praise.

Egalitarianism promotes a government that shackles the most successful producers and seizes their wealth for unearned distribution to others. A rational morality calls for a government that protects the rights of every individual—rich, poor, and in between—to produce and trade by his own judgment and for his own benefit, and to keep and use his wealth as he sees fit.

Inequality of wealth, although inherently neither good nor bad, is, in a free market, perfectly moral—and it is a corollary of magnificent productive achievements. Egalitarianism, on the other hand (in the sense under discussion here), is evil in its every manifestation and to its very core.