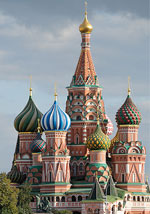 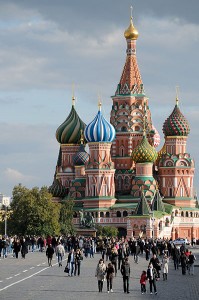 “Russia’s No. 2 oil producer, Lukoil, and France’s Total agreed . . . to set up a joint venture to tap vast tight [shale] oil reserves in Siberia”—a venture made possible by fracking—Reuters reports.

The move provides further evidence that the Russian government’s criticism of fracking in Europe is intended not to “protect the environment,” but to maintain Russia’s position as a key supplier of European energy.

Because France—Europe’s second largest energy consumer and home to substantial shale hydrocarbon resources—has conceded to environmental hysteria and banned fracking, France’s Total must look to Russia to do business. Consequently, hundreds of millions of dollars that might otherwise have been invested in businesses in France will instead flow to Russia.

Thus, not only are European environmentalists succeeding in thwarting productive efforts in their own nations, they are helping to embolden and enrich the imperialistic, massively rights-violating government of Russia. In other words, the greens are (unsurprisingly) working for the reds.