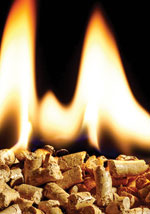 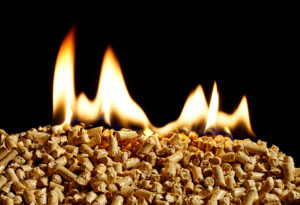 The U.S. Energy Information Administration (EIA) recently documented the United Kingdom’s skyrocketing consumption of wood for electricity generation and space heating—a consequence of the country’s regressive “environmental” policies. Among other things, these policies require electricity providers to use a set proportion of more costly fuels such as wood, now trendily called “biofuel.” The EIA reports:

The United Kingdom’s wood pellet imports from all sources have grown from near zero in 2009 to more than 3.5 million short tons in 2013. Because of the United Kingdom’s Renewables Obligation program, the operators of several large coal-fired power plants have either retrofitted existing units to cofire biomass wood pellets with coal or have converted to 100% biomass.

During the industrial revolution, the freedom to innovate and profit from competing methods of energy production led to the widespread adoption of coal throughout Europe, prevented deforestation of the continent, and delivered millions of people from energy poverty and subsistence living. Over a century after great industrialists used coal to replace less efficient fuels such as wood and grass, statist “green energy” policies are forcing energy producers to regress toward those energy impoverished times.

What would be an appropriate name for such policies?