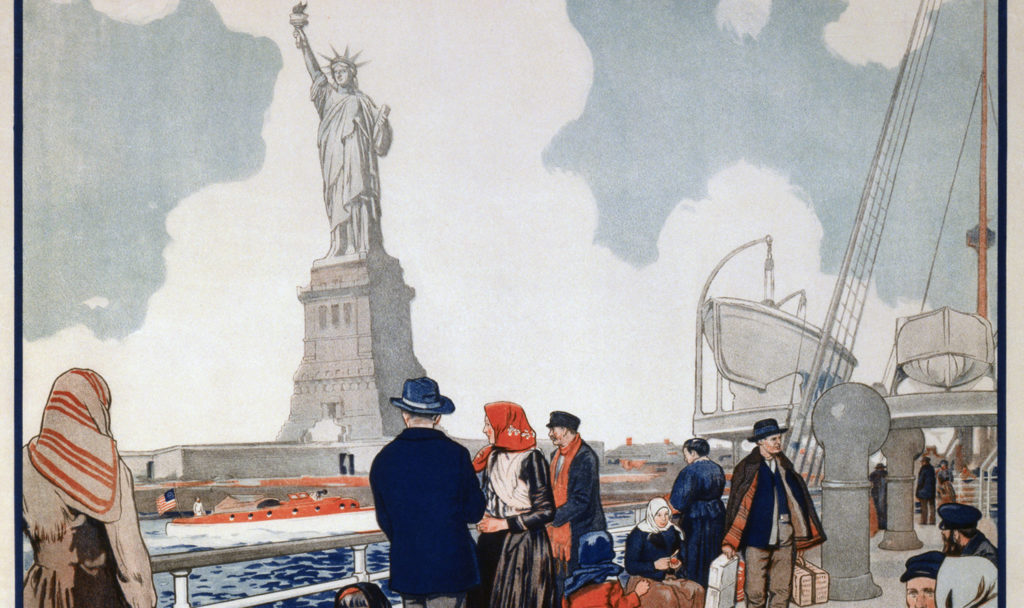 In the 1850s in America, it was illegal to help slaves escape to freedom. In the 1940s in Germany, it was illegal to harbor Jews from the Nazis. In Islamic states today, it is illegal to criticize Islam or to shelter those who do. In such cases, it can be moral to break the law, and it is immoral to punish people for breaking such laws.

People or governments who violate people’s rights under the pretext of law cannot legitimately excuse themselves by saying, “The law’s the law.” When the law is evil, morally it may be broken, and those who break it deserve amnesty, not punishment.

Yet, when it comes to immigration, many conservatives—even those who call for the protection of rights in other contexts—pretend that illegal immigrants must be punished for the “crime” of seeking to better their lives. Why? Because “the law’s the law.” Even Thomas Sowell, who usually advocates liberty, advocates such punishment.

On what moral premise should such people be punished? Certainly not on any rational moral premise. Anyone who recognizes and upholds a rational morality—that is, the morality of rational self-interest—must consequently recognize and uphold the propriety of seeking to live where one can live best, or, as the case may be, simply to live.

According to rational morality, rights-respecting foreigners have a moral right to move where they choose and to seek work where they choose, and Americans have a moral right to hire and otherwise associate with such people. These rights are instances of the rights to “life, liberty, and the pursuit of happiness”: Each individual has the right to live his life for his own purposes and by his own judgment (so long as he does not violate the rights of others), to live free of the initiatory force of others, and to pursue his happiness as he deems best.

When conservatives claim that rights-respecting immigrants should be punished for breaking rights-violating immigration laws, they effectively claim that one violation of an immigrant’s rights deserves another. Such a position is morally indefensible.