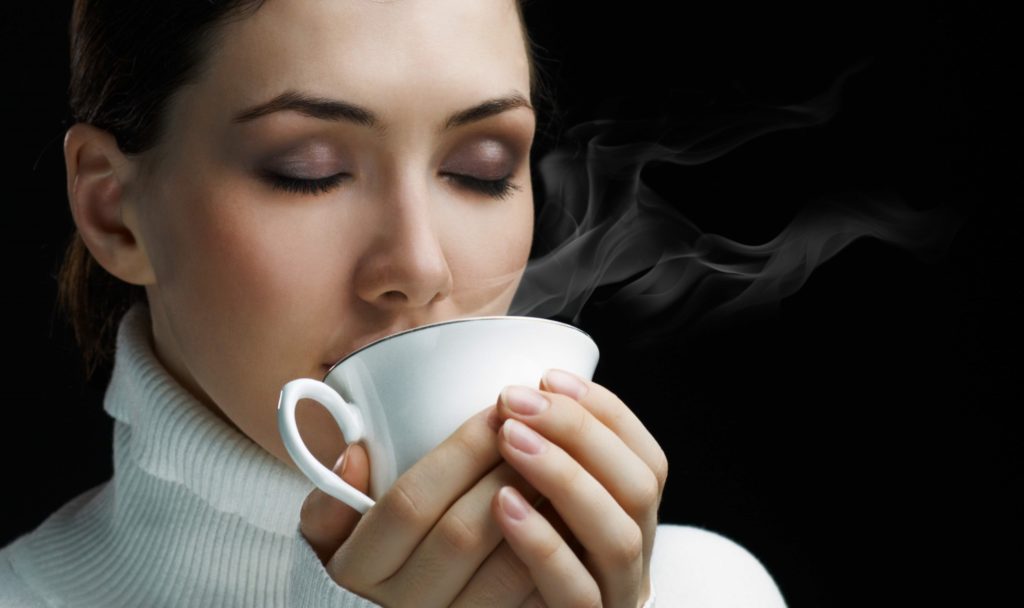 These days various journalists and pundits routinely misrepresent Ayn Rand’s ideas in order to smear her; see Daniel Wahl’s recent post for a number of examples. The latest smear comes from an article by Bijan Stephen in Time magazine about a coffee shop that uses a voluntary honor system for payments:

Of course, Stephen doesn’t quote anything by Rand to support his claims—because Rand never said or implied anything of the sort. In fact, she often said the exact opposite regarding payment. For example, one of her favorite aphorisms was “Take what you want and pay for it”—something that applies not only to buying goods in a marketplace but more broadly to acting rationally to achieve any value. She also wrote often of the morality of trading value for value: “A trader is a man who earns what he gets and does not give or take the undeserved.” (Stephen’s other smears are too crude even to merit a refutation.)

Altruism vs. Second-handedness
Why Use the Word “Selfishness”?
Return to Top