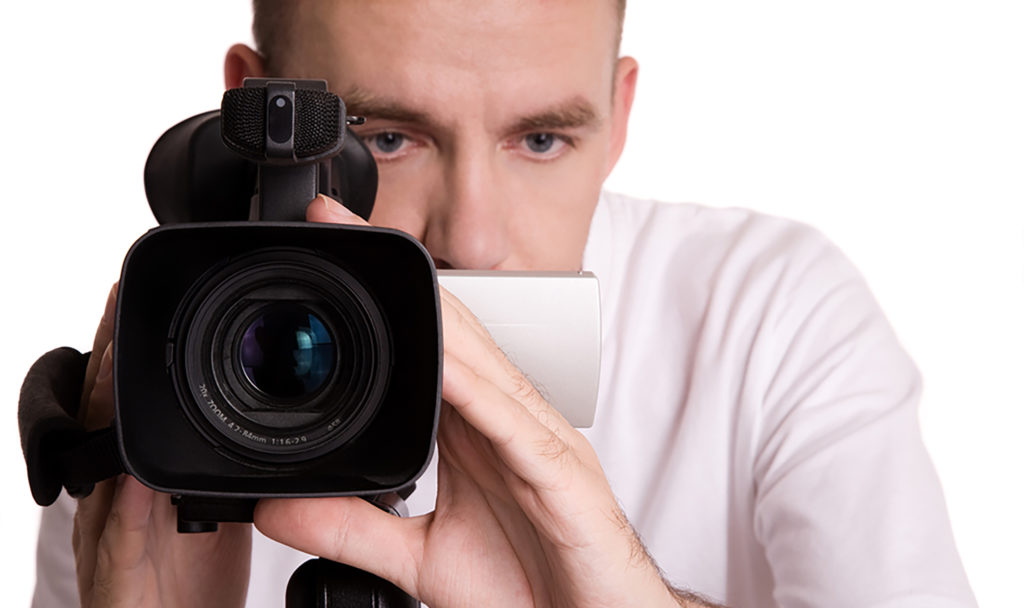 Censorship of certain types of political speech is a reality in Colorado, where it is illegal (for example) to publish an anonymous book or pamphlet that the government deems to be campaigning for or against a candidate or ballot measure, if as little as $200 is spent to produce it.

The Founders who wrote and ratified the First Amendment—and who published many political advocacy documents anonymously—would be astounded and horrified that Colorado and other states censor anonymous political speech.

Such laws clearly violate people’s right to freedom of speech. People have a moral right to speak about politics, to organize into groups to do so, to raise and spend money to do so, and to speak anonymously if they wish. Those who do not like anonymous speech are free to ignore it, criticize it, or request that the speakers reveal their identities and expenditures. But they have no moral right to stop anonymous speech. Freedom of speech is a requirement of human life, as it is the means by which we express our thoughts and thereby effect change in the intellectual realm. And the freedom to speak anonymously, as long as one does not incite rights violations thereby, is part of this requirement. Some ideas are controversial enough that attaching one’s name to them can lead to serious problems. Anyone who doubts this might find clarity in discussing the matter with Tea Partiers, Salman Rushdie, or Theo van Gogh.

Forcing people to reveal their identities and expenditures to government in order to speak about politics creates numerous burdens, as I discovered firsthand when my coauthor of a paper on abortion rights—a paper opposing a Colorado ballot measure—was forced to file reports with the Colorado government in order to raise and spend funds for the project. Such reporting requirements are extremely complex and time-consuming. As one Colorado legislator who supports the campaign disclosure laws stated, often it “really does take a lawyer” to comply with the byzantine laws. Disclosure laws may lead to private or even government retaliation against speakers. In addition, such laws enable opposition groups to file legal complaints alleging their opponents failed to fully comply with the intricacies of the law, thereby tying up their opponents’ time and resources in legal proceedings.

Disclosure laws also lead to government acting as the arbiter of what constitutes “legitimate” news reporting. The Denver Post reports:

And a September 16 email from Hickenlooper’s campaign states,

[T]his ‘movie’ is really just one big attack ad. And the worst part is Citizens United is suing the state of Colorado so they can be treated as a nonpartisan media outlet!

Let us hope that Citizens United is once again victorious in its defense of the vital right to freedom of speech.

In Honor of the U.S. Constitution and the Men Who Created It
Fast-Food Workers Seek Government Guns to Back Demands
Return to Top