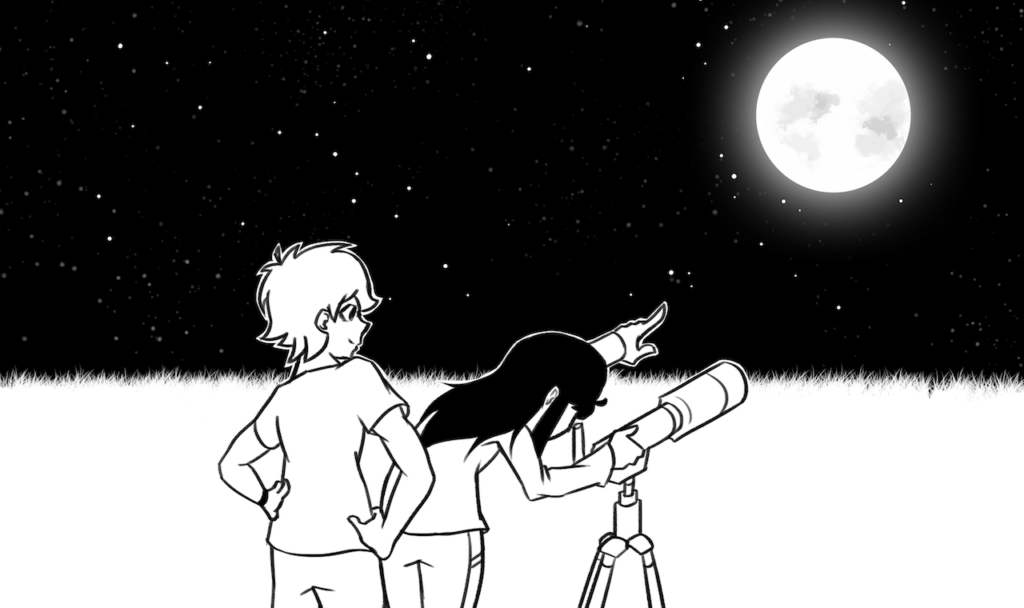 Sophie is a children’s book. This much is obvious from the style, the young characters, and the illustrations. The book begins with a reflection on the day the two main characters meet, and proceeds to tell their story, taking readers through their harrowing and sometimes confusing pursuit of values. There’s childish banter and school bullies and crushes, but it’s far from just a children’s book.

Sophie has complex moral dilemmas that she must solve, intense feelings that she must sort out, and conclusions she must come to based on her values. These are a few things you tend not to hear about in typical children’s books. Sophie makes readers think in-depth and for themselves the whole way through and continue thinking even after they’ve turned the last page. For children trying to get a grip on what matters most to them, that is of life-changing value.

Sophia Anwar (she prefers “Sophie”) is an illegal immigrant from Syria who fled to the United States with her mother and moved into the house down the block from the young man through whose eyes we see the story, Leo Weckl. As both Leo and the reader discover, she is far from the typical girl next door. With an active imagination and an avid interest in learning, she keeps Leo, and the reader, on their toes throughout the trials and tribulations that come with growing up in her particularly difficult circumstances. She has a rational, straightforward way not only of confronting substantial problems, but also of dealing with everyday life. She puts her own values and enjoyment of life above all else and stays levelheaded and calm as she works through problems one step at a time. She is, as the author intended, a role model for young children learning the art of cherry-picking their values to make their life one of greatness—and, as Sophie would put it, great selfishness.

At the same time, the author has not neglected to give Sophie a childish side, which is a vital part of a book dedicated to an audience going through many of the same emotions as Sophie and who tend to make the same kinds of mistakes she is prone to. The fact that Sophie has a sound outlook on life doesn’t stop her from making mistakes, because that is a natural part of growing up. Tsfany has taken great care to include this as a part of her character.

Leo Weckl, her companion and friend throughout the story, is an equally fleshed-out character who, through meeting Sophie, begins to think more deeply about his values and the world around him, and more critically about what his parents and other adults try to spoon-feed him. As an aspiring comic-book artist with a bright heart and an affinity for Sophie, Leo is a wonderful character to follow as we experience his and Sophie’s journey through his eyes. From his vantage point, Sophie has an air of mystery, and he often does not understand why she acts the way she does. This makes Leo’s perspective the perfect way to view a girl who cannot be bothered with what the world thinks of how she does things, so long as they serve her purposes.

The book is not without flaws, most of which pertain to the author’s intention of writing a book that gives children a fresh way to think about events in the world around them and to come to their own conclusions about morality and what is right. The book sometimes strays from this aim. Although the story creates a framework around which to build Sophie’s ideology, it occasionally lectures to the readers, showing and telling them what is right rather than just presenting the story and letting them decide for themselves.

Despite such flaws, Sophie remains a rarity and points to a gold mine of potential in children’s literature. The book sets forth important ideas that many adults never comprehend and presents them in a way that intrigues children and makes them think. And with the amount of drama and beauty packed into a book so rich with ideas, Sophie is a truly breathtaking tale and a joy to read. I hope it is the first of many children’s books that strive to show young audiences important and complex ideas in ways that relate to their lives and connect to their hearts.

We come back to the fact that Sophie is a children’s book—an unusual one, for the reasons above and for others as well. It touches on subjects that adults often pretend don’t exist when teaching kids about the world—the times when grief cannot be avoided, the difficult choices that have to be made and confusions they bring, and the gray area between right and wrong. There may be valid reasons for keeping fiction shallow when the intended audience is so young. But when an author has the ability to keep things light-hearted while still delving into serious issues and conflicts, that’s a gem in children’s literature. A book that brings not only characters but ideas to life in the minds of young readers is worth exploring, enjoying, and sharing.

Ella Wilson is the pen name for a teenager who loves reading and writing fiction.
View all posts by Ella Wilson →
Hesitant to Enter for a Full-Scholarship to TOS-Con 2018?
Resources for Advancing Objectivism
Return to Top