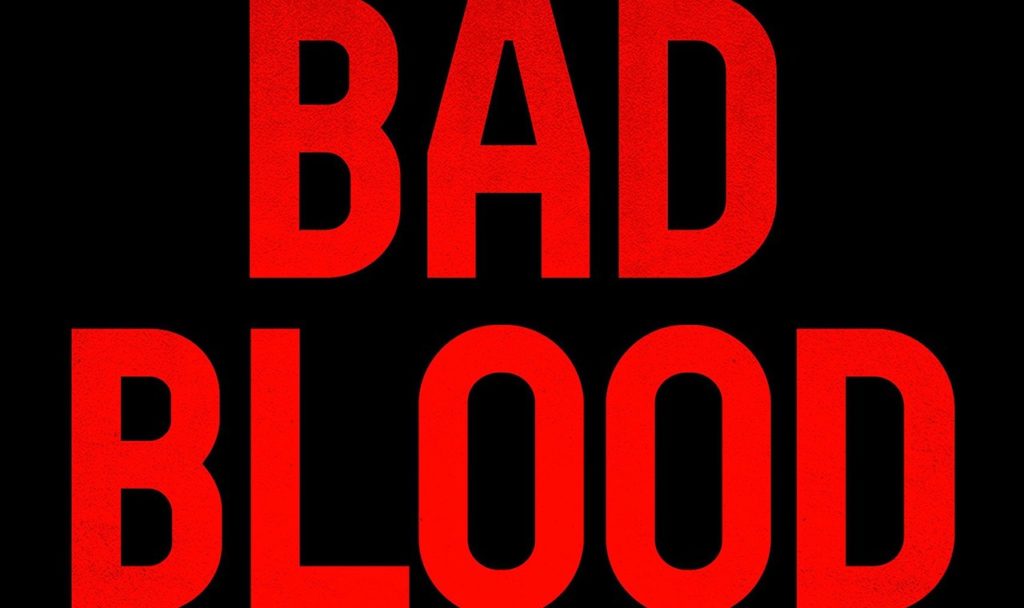 Theranos founder and Stanford University dropout Elizabeth Holmes claimed that she created the “iPod of health care,” which could take a pinprick of blood from a person’s finger, scan it, and provide crucial information at low cost that could save that person’s life. Her company’s innovation, little more than the size of a super-automatic coffee machine, was, as Holmes put it, “the most important thing humanity has ever built.” A fantastic vision—but only if the underlying technology worked.

Holmes framed her blood test as a moral crusade. “People don’t even know that they have a basic human right to be able to get access to information about themselves and their own bodies that can change their lives.” 1 Modeling herself as the next Steve Jobs, replete with black turtlenecks and “reality distortion field,” Holmes attracted more than $900 million dollars from investors and boasted a corporate board that included luminaries such as former Secretaries of State George Shultz and Henry Kissinger, former U.S. Senator and heart-transplant surgeon Bill Frist, and high-profile attorney David Boies. Before leaving the Theranos board to return to government, U.S. Secretary of Defense James Mattis gushed that Holmes “has probably one of the most mature and well-honed sense of ethics—personal ethics, managerial ethics, business ethics, [and] medical ethics that I’ve ever heard articulated.”

Yet as Wall Street Journal reporter John Carreyrou chronicles in his best-selling book Bad Blood: Secrets and Lies in a Silicon Valley Startup, Holmes’s claims were complete fabrications. Instead of revolutionizing the field of blood-testing, Theranos’s technology gave patients grossly inaccurate data—if it worked at all.

Carreyrou shows how Holmes created a culture of fraud, flattery, and fear going back to Theranos’s earliest days. He describes how she and former Theranos President and Chief Operating Officer Ramesh “Sunny” Balwani lured board members, investors, and employees into their web with fake demonstrations and then siloed or outright falsified key information, preventing most from piecing together the true state of the company’s technology. Moreover, if an employee asked a question or raised a concern that Holmes felt reflected anything less than blind loyalty, Holmes quickly sacked the employee and threatened litigation should the employee dare to break confidentiality agreements by revealing Theranos’s problems.

Carreyrou describes how after one employee quit because her well-founded concerns over Theranos’s technology fell on deaf ears, Holmes gathered employees in a company-wide meeting to state that she was “building a religion” and that if there were any among them who didn’t believe, they should leave. According to Carreyrou, Balwani put it more bluntly. Anyone not prepared to show complete devotion to Theranos should “get the f#$% out.” As Carreyrou makes clear, Theranos was more a cult of personality than a viable business concern.

Yet as fascinating as Carreyrou’s exposé of Theranos company “culture” is, even more intriguing is his presentation of the whistleblowers—including himself. It’s here that readers find heroes pitted against a ruthless foe.

Foremost among these heroes is Tyler Shultz—grandson of Theranos board member George Shultz—who became a Theranos employee soon after graduating from Stanford with a Bachelor of Science in biology. Working in Theranos’s secretive inner sanctum, Shultz was able to observe Theranos’s technology without Holmes’s filters. He soon came to realize that Theranos’s blood testing devices came nowhere near delivering on Holmes’s claims and that their inaccuracy put patients at risk. When Tyler shared his concerns with his grandfather, the older Shultz proved incredulous. After Holmes continued to evade Tyler’s concerns, he quit. When Theranos lawyers then pressured Tyler not to speak publicly about what he knew, his grandfather did not intercede.

Holmes later went so far as to implore Rupert Murdoch, the Journal’s owner, who himself had a $125-million stake in Theranos, to pull Carreyrou’s story, but Murdoch refused to intervene. Throughout the campaign of legal harassment, Carreyrou, his editors, and his sources stood firm. In 2015, the Journal finally sounded the alarm publicly with Carreyrou’s story on the front page.

Today, with the lies finally laid bare, Theranos has collapsed and continues to exist in name only. According to Carreyrou, the aged diplomatic superstars of Theranos’s board have all moved on. David Boies has left too, citing disagreements in legal strategy. Carreyrou reports that this spring, Holmes paid a $500,000 civil fine to the Securities and Exchange Commission and was barred from serving as an officer or director of a publicly traded company for the next decade. In June, federal prosecutors indicted Holmes and Balwani for criminal fraud.

With a deception so stunningly large, one question stands out: How did Holmes manage to commit fraud on so grand a scale? Bad Blood is an invaluable account of how intelligent people fall prey to the likes of Holmes. Carreyrou reveals the image of a striking, young would-be entrepreneur who spoke compellingly of saving lives and who possessed a keen ability to ensnare others in her web of lies. Carreyrou explains how Theranos’s high-profile board of directors lacked experience in the medical device field and never possessed the voting power to check Holmes. He also shows how Holmes successfully exploited her investors’ fear of missing out on the “next big thing,” along with Silicon Valley’s long-standing practice of tolerating nonexistent “vaporware” and “faking it until you make it.”

But perhaps most clarifying (and inspiring) is Carreyrou’s depiction of the reasoning that he used to question Holmes’s claims himself and pierce her veil of deception. Now slated to be a Hollywood movie starring Jennifer Lawrence as Holmes, Bad Blood is a story of good and evil—of liars who bury the truth and the people of intelligence and integrity who keep digging until they find and expose it.

Here’s Holmes claiming that “People don’t even know that they have a basic human right to be able to get access to information about themselves and their own bodies that can change their lives.”

Nicholas Provenzo is an attorney in private practice in Virginia. His writing has appeared in USA Today, The Washington Post, The Wall Street Journal, The Atlanta Journal Constitution, and The Washington Times. He has appeared on national TV and syndicated talk radio on shows such as ABC’s Politically Incorrect with Bill Mahr, The Laura Ingram Show, and The Mary Matlin Show.
View all posts by Nicholas Provenzo →
Facts and Values: What’s the Connection?
Steve Ditko’s Legacy: From Superheroes to Moral Heroes