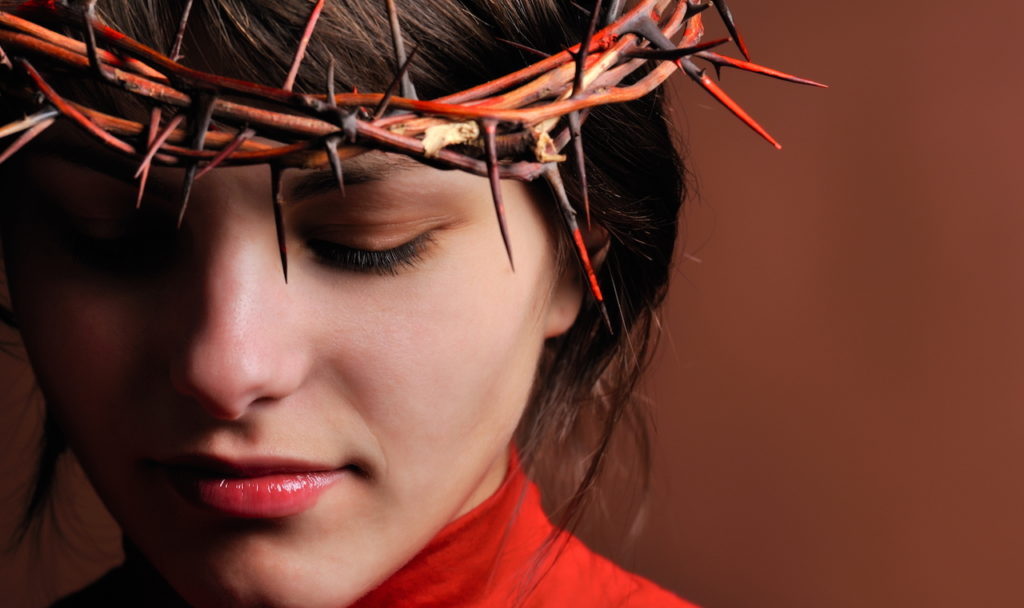 Why is there so much passion behind socialism, whereas there’s relatively little behind capitalism?

A college student recently asked me this question during a breakout session at a FEE-CISC conference. She went on to point out that advocates of socialism speak with a sense of moral certainty about their position, whereas advocates of capitalism, if they speak at all, do so with a kind of moral trepidation. She further noted that this gives socialism a substantial advantage.

Socialism has such passion behind it because socialism has conventional morality on its side.

Consider the psychological and moral context that college students and young adults in general bring to the question of which social system to support.

Practically everyone has been told from the moment he could listen that being moral consists in selflessly serving others. We hear it at home, in Sunday school, in grade school, in college, in books, in movies, on TV, and in every other aspect of the culture. The idea is ubiquitous.

One of its main sources is the Bible:

And so on. The Bible is full of such commandments.

Given those alleged imperatives, what is the ideal kind of society for people to establish and maintain? The scripture is clear as day on this, too. The biblically ideal society is like the one described in Acts 4–5, where, in accordance with God’s will, the people “had all things common . . . and distribution was made unto each, according as anyone had need.”

If you think you’ve heard that before, it’s because you have.

This, according to socialism, is morally correct—and thus politically correct.

Who could argue against this socialist view? Certainly no advocate of biblical morality could.

Nor could an advocate of secular altruism.

Secular philosopher Auguste Comte—who coined the term “altruism”—coined it to capture the idea that being moral consists in living for others. (“Alter” is Latin for “other”; “altruism” means “other-ism.”) And he clarified what it means in regard to the principle of rights.

Because “to live for others” is “for all of us a constant duty” and “the definitive formula of human morality,” wrote Comte, it follows that “all honest and sensible men, of whatever party, should agree, by a common consent, to eliminate the doctrine of rights.” Altruism, he pointed out, “cannot tolerate the notion of rights, for such notion rests on individualism.” Thus, on the premise of altruism, rights “are as absurd as they are immoral. . . . The whole notion, then, must be completely put away.”2

This secularized version of altruism was picked up by many other philosophers and political thinkers, including the highly influential John Stuart Mill—who not only embraced altruism, but also emphasized the need to inculcate it in children through education.

“The direct cultivation of altruism, and the subordination of egoism to it,” wrote Mill, “should be one of the chief aims of education.” Students, he said, must “form the habit, and develop the desire, of being useful to others and to the world . . . independently of reward and of every personal consideration.” Ideally, he argued,

every person who lives by any useful work, should be habituated to regard himself not as an individual working for his private benefit, but as a public functionary; and his wages, of whatever sort, not as the remuneration or purchase-money of his labour, which should be given freely, but as the provision made by society to enable him to carry it on.3

Soon after Mill and his utilitarian comrades added their efforts to this swelling tsunami of sacrifice, the pragmatist philosopher John Dewey turned his efforts to the same.

Dewey called for “saturating [students] with the spirit of service” and making “each one of our schools an embryonic community life.”4 Every student, he insisted, must engage in “social activities” through which he will “conceive of himself from the standpoint of the welfare of the group.”5

Dewey, like Mill, didn’t seek merely to advance the politics of socialism. That pedestrian aim is for politicians and armed thugs. These altruist-collectivist philosophers knew the power of deep ideas and early indoctrination.

Dewey and the other social engineers in the so-called “progressive education” movement understood not only that politics is downstream from culture—but also that culture is downstream from early childhood education. They knew where to turn and what to do in order to advance socialism big time.

They focused on inculcating socialism in the minds and souls of children. As Dewey put it:

Men will long dispute about material socialism, about socialism considered as a matter of distribution of the material resources of the community; but there is a socialism regarding which there can be no such dispute—socialism of the intelligence and of the spirit.

American schools have been in the hands of the “progressives” for almost a century. And they have been pushing essentially the same self-sacrificial, anti-rights morality that children get from the Bible.

Well, between the widely accepted biblical view that being moral consists in selflessly serving others—and the widespread secular agreement on this matter—and the logical corollary that rights therefore “must be completely put away”—and all of this having been deeply inculcated in children for several decades in American schools—is it any wonder that young Americans have so much passion for socialism and so little for capitalism?

What else could we expect?

(For the antidote to this problem, see “Capitalism and the Moral High Ground” and “Heroes and Villains in American Education.”)

Craig Biddle is editor of The Objective Standard and author of Loving Life: The Morality of Self-Interest and the Facts that Support It; Understanding Rational Egoism; and the forthcoming Forbidden Fruit for Teens: Moral Truths Your Parents, Preachers, and Teachers Don’t Want You to Know. His book in progress is “Thinking in Principles.” Biddle also serves on the board of directors of the Prometheus Foundation.
View all posts by Craig Biddle →
When I met Alex Epstein . . . and why you should attend TOS-Con
Einstein’s Pivotal Letter to FDR