View cart “The Mind-Based Etymology of ‘Capitalism’ (pdf)” has been added to your cart. 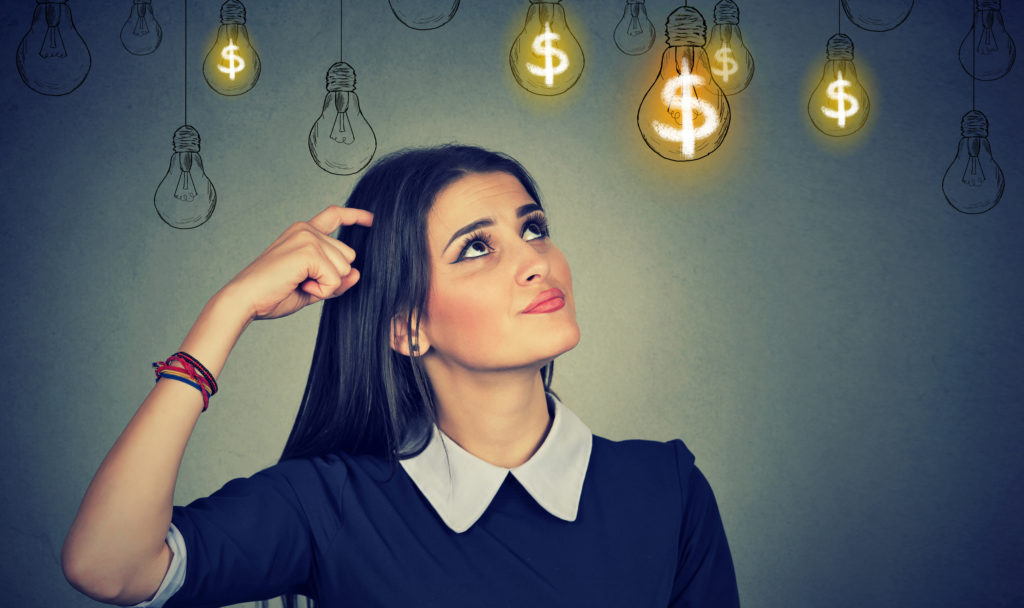 Political-economic systems are identified by broad abstractions such as “capitalism,” “socialism,” “communism,” “fascism.” Philosophy and history enable us to identify, in broad abstractions, the essence of political economic systems. But the meanings of these abstractions can sometimes be difficult to retain. Etymology, the study of the origin and development of words, can help us to concretize and retain the essence of these systems by exposing their roots. In the case of “socialism,” “communism,” and “fascism,” the words relate clearly and directly to their respective systems. Etymologically, socialism derives from the same root as “social” and “society”; communism derives from the same root as “commune” and “community”; fascism derives from the Italian word fascismo, which derives from fascio, which means a bundle of rods tightly bound together (from fasces, Latin for “bundle” or “group”).1

But what about capitalism? Is it just about capital, wealth, economics, money? Or is there a deeper meaning in the etymological roots of this term—a meaning that ties into and supports a broader meaning of the system?

Richard M. Salsman is president of InterMarket Forecasting, Inc., a visiting assistant professor of political economy at Duke University, and a senior fellow at the American Institute for Economic Research. Previously he was an economist at Wainwright Economics, Inc. and a banker at the Bank of New York and Citibank. Dr. Salsman has authored the books Breaking the Banks: Central Banking Problems and Free Banking Solutions (1990), Gold and Liberty (1995), and The Political Economy of Public Debt: Three Centuries of Theory and Evidence (2017). He is also author of six chapters and scores of articles. His work has appeared in the Georgetown Journal of Law and Public Policy, Reason Papers, the Wall Street Journal, the New York Times, Forbes, the Economist, the Financial Post, the Intellectual Activist, and The Objective Standard (where he is also a contributing editor). From 2010 to 2013 he authored seventy-eight op-eds as a regular essayist at Forbes.com. Dr. Salsman earned a B.A. in economics from Bowdoin College (1981), an M.A. in economics from New York University (1988), and a Ph.D. in political economy from Duke University (2012).
View all posts by Richard M. Salsman →
The Need for Philosophy in the Islands of the Blessed
Public Land’s Collectivist Roots

1. The etymological roots of socialism, communism, and fascism are clearly collectivist; in such systems the individual is subordinated to the group, however the latter is defined.