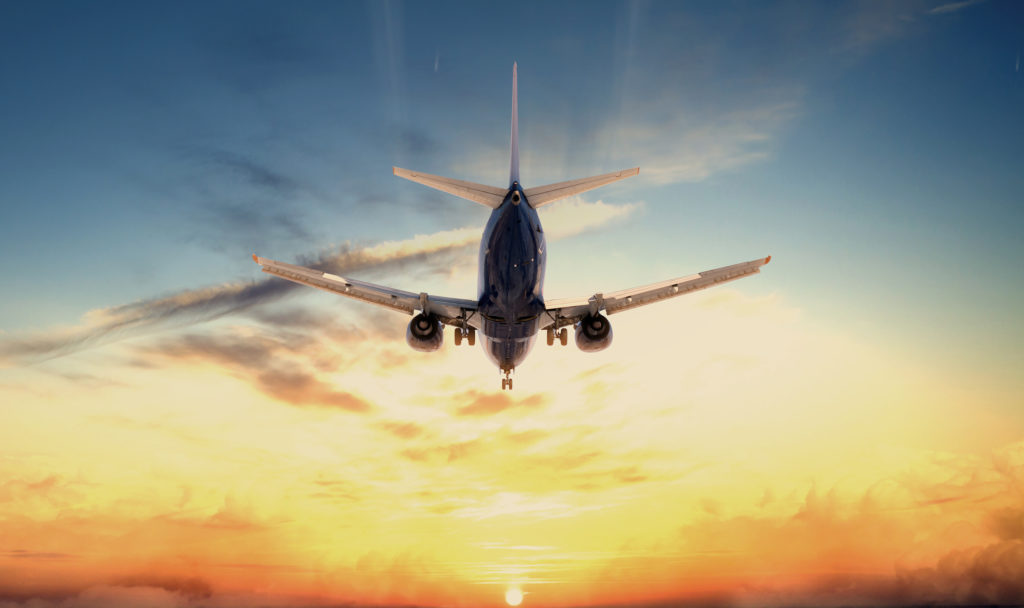 The Federal Aviation Administration’s (FAA) decision to ground Boeing’s 737 MAX 8 passenger jet in the wake of two crashes has raised questions about the safety of today’s airplane technology and led to some exaggerated reactions. “Can pilots trust Boeing with any of its other [planes]?” demanded one retired pilot on CNN. A more balanced assessment was offered by Atlantic journalist James Fallows. “The astonishingly good safety record of the world’s commercial air-travel system,” he suggests, “has earned most of the system’s members the benefit of the doubt on safety judgments.” Quoting another pilot, Fallows concludes that “airline accidents have become so rare I’m not sure what is still acceptable to the flying public.”

The safety of modern airline travel is indeed a wonder. For the near-decade between February 2009 and April 2018, there wasn’t a single fatality on a commercial flight in the United States. Considering that during that time, Americans flew something on the order of sixty million miles per month—akin to flying to the moon and back every day for four years—that’s an astonishing degree of safety.

It’s a cliché that driving to the airport is more dangerous than flying, but putting it that way may even overstate the risk of plane travel. A 2006 report calculated the odds of dying in a crash at one in eleven million—and that was before the decade-long zero-fatalities streak. Driving is vastly more dangerous. In 2017, Americans drove more than three billion miles at the cost of 37,133 lives. In the entire decade before that, American air carriers suffered sixty-seven fatalities (none in the United States) while flying 7.8 billion miles worldwide. According to other sources, seven people die for every billion miles traveled by car, whereas for plane travel, that figure is 0.07. That’s such a tiny number that it’s little exaggeration to say that flying is safer than doing anything else. Hiking, biking, and eating are literally thousands of times more deadly.

It’s little exaggeration to say that flying is safer than doing anything else. Hiking, biking, and eating are literally thousands of times more deadly. Click To Tweet

About three hundred people die annually from falling off ladders, more than twice that many from toaster fires. About five thousand die from choking on food. The proverbial lightning strike is a virtual epidemic in comparison to airline fatalities. Lightning killed twenty-seven Americans in 2017—a record low, far below the seventy-five per year average before 2000. A person is four times more likely to be killed by a shark than by a passenger plane. To cite a more optimistic number, the odds of getting five cherries on a slot machine are one in 3,125—meaning you’re more likely to win two jackpots in a row than to die in a plane crash.

There is a risk of nonfatal injury on commercial jets. But even there, the industry’s safety record is extraordinary. Only about forty people are hurt by turbulence each year. By comparison, nearly two thousand people per year suffer serious knife wounds while cutting bagels.

This isn’t to minimize the tragedy of airline fatalities but to celebrate the engineering achievements that lie behind this remarkable safety record. That record is the result of painstaking precautions and meticulous learning from mistakes in the years since September 17, 1908, when Thomas Selfridge became the first person killed in a plane crash. (His pilot that day was Orville Wright, who never fully recovered from his own injuries.)

The degree to which airplane science has advanced since then is shocking. Only after two de Havilland Comets crashed in 1954 did engineers realize that the square shape of the windows was concentrating stress at the corners, resulting in structural failure. Airplane portholes have been oval ever since. Two years later, two planes collided over the Grand Canyon, killing 128 people, due in part to obsolete air traffic control rules that gave different agencies conflicting authority over guiding planes from the ground. Things improved when the FAA was given the responsibility, ending such confusion (though safety could improve far more if private companies were allowed to compete for the job).

Perhaps the greatest recent innovation is satellite-guided navigation, which in the past two decades has not only reduced the risks of air travel even further but has provided other benefits as well. Investigators were alerted to the possible link between the two MAX 8 crashes, for example, by information on both flights recorded by satellite trackers. This data will help to ensure that the already breathtaking safety margins of today’s flying are improved still further.

Timothy Sandefur holds the Duncan Chair in Constitutional Government at the Goldwater Institute and is a contributing editor of The Objective Standard.
View all posts by Timothy Sandefur →
Digital Minimalism: Choosing a Focused Life in a Noisy World by Cal Newport
Josh Umbehr on Direct Primary Care at TOS-Con 2019
Return to Top