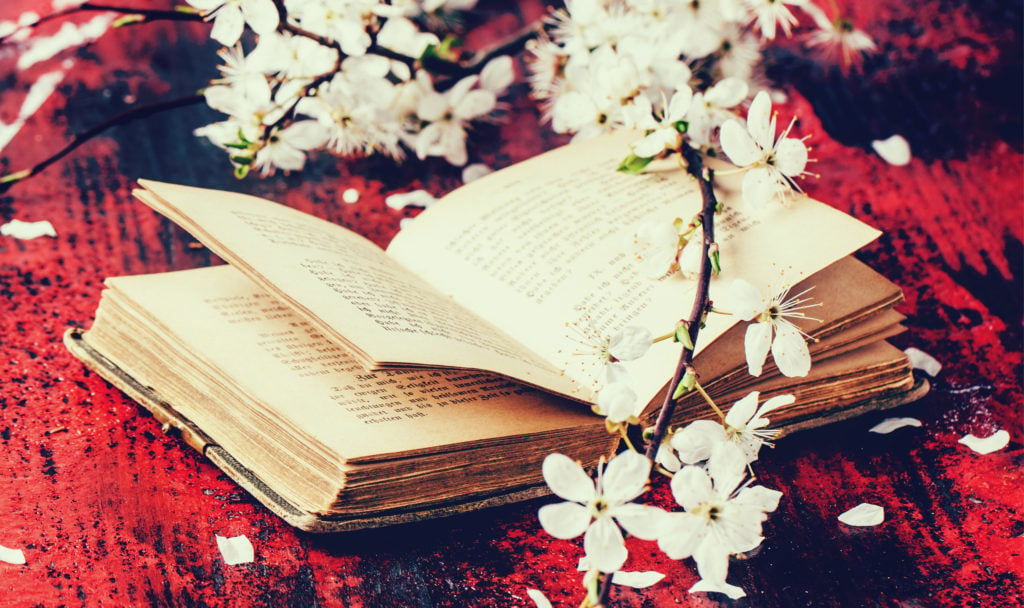 T. S. Eliot called April “the cruelest month” because that’s when flowers bloom. That may seem bizarre, but it’s characteristic of a poet whose work was relentlessly hostile to the things of this world—especially human things. His carefully chosen adjective “cruel” suggests an attitude toward spring—and the life and flourishing it represents—in sharp contrast with that taken by his contemporary, E. E. Cummings. 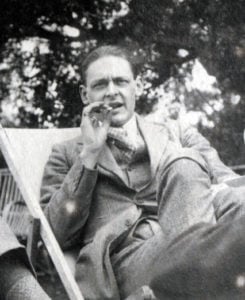 Eliot’s Waste Land—with its opening lines about April—was published in 1922, shocking readers with a style like nothing they’d seen before. Although his technical ingenuity earned him a place in literary history, Eliot’s poems expressed a reactionary mysticism that manifested itself in contempt for modern civilization and all its “trivial things.”

His anti-Semitism is infamous—he likened Jews to rats and sneered at “money in furs,” which symbolizes international capitalism—and he admitted it. “The virtue of tolerance is greatly overestimated,” he wrote. “I have no objection to being called a bigot.” But bigotry and anticapitalism were only symptoms of his underlying misanthropy. Eliot’s contempt for even the ordinary pleasures of life saturates such poems as “Lune de Miel,” a nasty satire in which a couple celebrates their honeymoon in a fleabag hotel:

Between two sheets in the home of two hundred bugs,
The sweat of summer, and the smell of a bitch in heat,
They lie on their backs and spread apart the knees
Of four sticky legs all swollen with bites.

For most poets, a wedding night would be cause for gladness. But for Eliot, the couple (unnamed, for they represent the generic hoi polloi) are all too human and, therefore, inevitably sordid. He underscores the point by contrasting the newlyweds with a medieval church nearby whose “straight and ascetic” stones “keep” the “precise form of Byzantium.” Dingy humans with their petty pleasures fail to appreciate its otherworldly perfection.

This is not an isolated instance. Except for his charming Old Possum’s Book of Practical Cats, Eliot’s poetry is almost bottomless in its malevolence toward human life. As critic Rossell Hope Robbins put it, his was simply “a philosophy of death.”

The opposite vision appears in Cummings’s exuberant worldliness. A technical innovator like Eliot, Cummings toyed with punctuation and typesetting in sometimes bewildering ways. But instead of Eliot’s gloomy asceticism, Cummings’s poems sparkle with joy too intense to be confined to standard poetic forms. 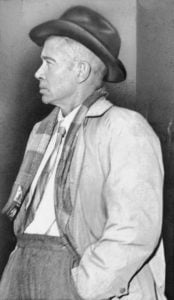 For Cummings, April was not cruel but glorious. His poem “spring!may—” almost leaps from the page in rapture at the “suddenly blossoming tree” that the poet hopes will dance while he sings. In “Paris;this April sunset completely utters,” the rain turns streets “young,” and the “serene” sunset yields to a twilight that “slenderly descends.” Nothing in Eliot’s repertoire approaches the life-affirming sentiment of “may my heart always be open to little.” And far from scorning sex, Cummings may be the only poet ever to include an orgasm in a sonnet.

True, Cummings shared some of Eliot’s ultraconservative views, but where Eliot despised reason because it led to individualism, Cummings feared that modern science stifled individuality. When he said “nothing measurable matters,” he meant not that the physical world is insignificant, but that the analytical mind-set left too little room for wonder and delight. That was misguided—because reason enables and enhances our capacity for such feelings—but it still reveals an affection for human life found nowhere in Eliot’s work. A person, wrote Cummings in his idiosyncratic style, “is no mere whenfully accreting mechanism, but a givingly eternal complexity—neither some soulless and heartless ultrapredatory infra-animal nor any un-understandingly knowing and believing and thinking automaton, but a naturally and miraculously . . . feelingly illimitable individual.”

Given his boisterous goodwill, it’s unsurprising that Cummings’s poetry sometimes seems the very soul of spring. In “in Just-,” April is a “puddle-wonderful” time for kids to play. In “yes is a pleasant country:,” it’s the season of love “when violets appear.” In “When faces called flowers float out of the ground,” spring doesn’t wrench blossoms from their slumber as in The Waste Land, but heralds the dawn of vitality to the world:

when faces called flowers float out of the ground
and breathing is wishing and wishing is having—
but keeping is downward and doubting and never
—it’s april (yes,april;my darling)it’s spring!

The clearest contrast between Eliot’s and Cummings’s attitudes toward the life-affirming season can be found in the conclusions of two poems that express their profoundest values. For Eliot, it was the placidity of the grave—he ended The Waste Land with the chant “shantih, shantih, shantih.” But for Cummings, it was the opposite. Rejecting “negation’s dead undoom,” he relished liveliness to the end. “I’d rather learn from one bird how to sing,” he wrote, “than teach ten thousand stars how not to dance.”

“I’d rather learn from one bird how to sing than teach ten thousand stars how not to dance.” —E. E. Cummings Click To Tweet

Timothy Sandefur holds the Duncan Chair in Constitutional Government at the Goldwater Institute and is a contributing editor of The Objective Standard.
View all posts by Timothy Sandefur →
John Gillis on Romantic Realism in Architecture
The Morality of Capitalism: A Mind-Expanding Conference for Students
Return to Top