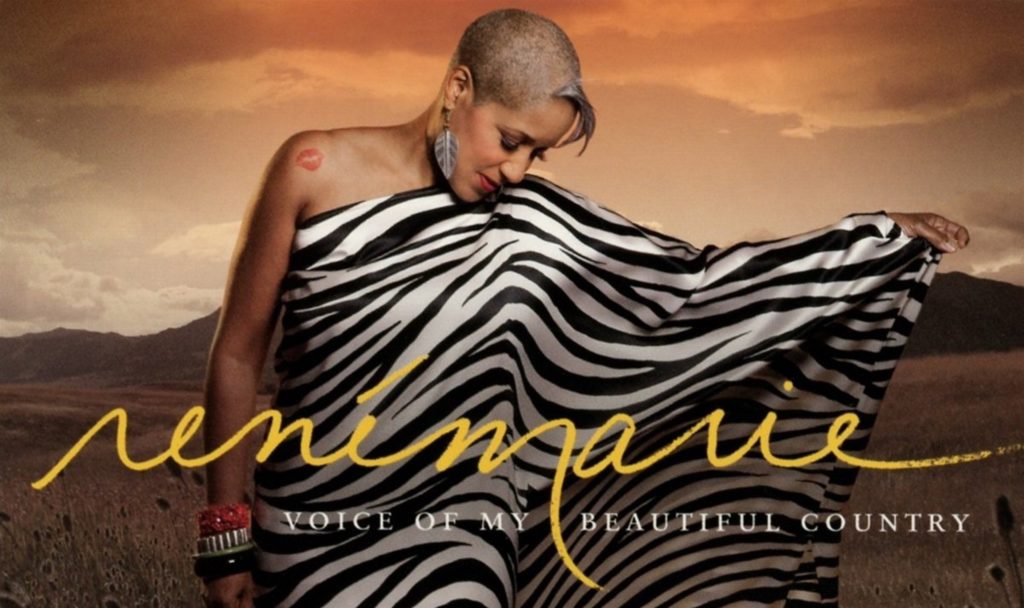 Jazz singer René Marie sparked controversy in 2008 when—just before a speech by Denver mayor (later governor) John Hickenlooper—she sang “The Star-Spangled Banner” but replaced Francis Scott Key’s original lyrics with the lines of James Weldon Johnson’s 1900 poem “Lift Every Voice and Sing.”1 Irate citizens deluged city hall with hate mail. The governor called her choice “disrespectful.” Even presidential candidate Barack Obama criticized her.2 “If she was asked to sing the national anthem, she should have sung that,” he said.3

In fact, Marie’s juxtaposition of the two songs was a lovely artistic idea. “Lift Every Voice and Sing” often is called “The Negro National Anthem,” thanks to its immense popularity among black audiences since 1905 when Johnson’s brother set the words to music.4 Of course, he didn’t use the melody of “The Star-Spangled Banner” (which is an older tune, “To Anacreon in Heaven,” written in 1780). That was Marie’s decision.

The brouhaha was silly. Marie’s song is a moving tribute to the United States—“a love song to my country,” she said.5 “As a kid living in a segregated, southern town, I grew up singing both [songs].” Yet the color line was always “palpable,” and she sought a way “to marry the two.”

It’s something she often does. One of her trademarks is reinventing jazz melodies—such as on her album How Can I Keep from Singing?—which reimagines the tunes of such standards as “God Bless the Child” and “What a Difference a Day Makes.” Another album features a powerful mashup of “Dixie” and the antilynching classic “Strange Fruit.”6

Fortunately, she recorded “Lift Every Voice/Star Spangled Banner” for her masterful Voice of My Beautiful Country as part of a six-part suite that includes “America the Beautiful” and “America,” among others. Sung in the sultry, bold, joyful voice that’s made her one of America’s finest jazz performers, Marie’s composition is a lovely and profound contribution to any July-fourth playlist.

The suite has a personal resonance, too, given Marie’s remarkable life. Born in Virginia in 1955, she sang in R&B bands as a teenager but stopped when she married at seventeen. More than twenty years later, her son called her from a restaurant where he was listening to a jazz performance. “Mom,” he said, “this woman is singing all the songs you sing at home, and she’s terrible. You need to be up here singing because you are so much better.”7

At first, she demurred. Raised as a Jehovah’s Witness, she felt she needed her husband’s permission, and he refused. Singing professionally clashed with the church’s principles. Yet something within her would not surrender. “Something happens when you get up on stage,” she recalls.8 “Another part of your personality comes to life. I had kind of pushed that down over the years, but because of the music, I was able to speak up and defend myself and be my own advocate.” Music was “the front of the wedge.”9

As she continued to perform, her marriage became strained. At last, her husband commanded her to stop, but she refused. One night, when he learned she had gone to a recording studio, he beat her.10 “I got up off the floor and asked him: ‘Are you finished?’ And he said: ‘Yes.’ I packed up my music, got a few of my clothes and left in my car. I never went back.” She left the church, too.

Her decision was about more than singing. “It wasn’t that I thought, ‘Oh my God, I have to sing,’” she says. “It was more like, ‘I don’t think I want to live with anybody who thinks it’s okay to issue an ultimatum like that.’” She left the church and changed her last name—but kept René, because it means “reborn” in French.11 “I finally found a way to live up to my name.” Her first album—which she produced herself—was titled Renaissance.

Gaining a sense of self-esteem was hard; at times she would call her own answering machine to leave herself encouraging messages. “Sometimes we jump off a cliff and sometimes we get pushed,” she reflects.12 “But either way we end up in the same place: in the air. We can either fly or plummet to the ground.” Being pushed into independence “was a gift as far as I’m concerned.”

Explaining the “Lift Every Voice and Sing” controversy, Marie returned to the principle of individualism. “It is personal action that preceded every major advancement in this country,” she said.13 “This is the aspect of being American that gives me the greatest sense of pride.” Her career is a testament to that pride, and Voice of My Beautiful Country is an inspiring celebration of both national and personal independence.

“It is personal action that preceded every major advancement in this country. This is the aspect of being American that gives me the greatest sense of pride.” —René Marie Click To Tweet

Timothy Sandefur holds the Duncan Chair in Constitutional Government at the Goldwater Institute and is a contributing editor of The Objective Standard.
View all posts by Timothy Sandefur →
The Argument from Intimidation: A Confession of Intellectual Impotence
Free to Focus: A Total Productivity System to Achieve More by Doing Less by Michael Hyatt

3. One could argue that this breach of contract is improper. But my focus here is on the spirit of the decision.