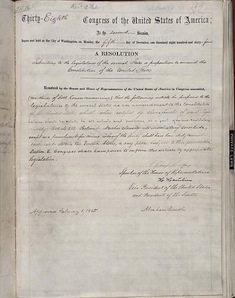 Richard Salsman in a new piece in Forbes.com makes an illuminating point about the efforts to defend ObamaCare:

Defenders of ObamaCare before the Supreme Court last week argued from precedent, reminding the justices that there were already scores of mandates embedded throughout America’s semi-socialized health care system – including the mandate that you pay Medicare/Medicaid taxes out of your paycheck, and EMTALA, which (as discussed above) requires hospitals to admit and treat non-payers who show up at emergency rooms. True enough; such injustices certainly do exist. But why should they persist? These existing mandates also violate rights, and violate the Constitution too, and all the while are contributing to the very problems complained of in the current medical system. So why retain them, let alone praise them?

How brazen are these statist lawyers, these alleged defenders of “justice” who unabashedly cite existing injustices in current medical legislation as a valid pretext for intensifying and spreading still further instances of injustice. The Supreme Court, instead of interpreting existing medical mandates (injustices) as a legal “justification” for condoning still more mandates (injustices), should be asking the defenders of ObamaCare for a detailed list of those mandates currently embedded in scores of existing U.S. laws, and then strike them all down at once, as a violation of the 13th Amendment’s prohibition against slavery and involuntary servitude.

Salsman makes several other vital points. The whole thing is worth reading.