View cart “Cliven Bundy, the Dishonest Left, and the Welfare State (PDF)” has been added to your cart. 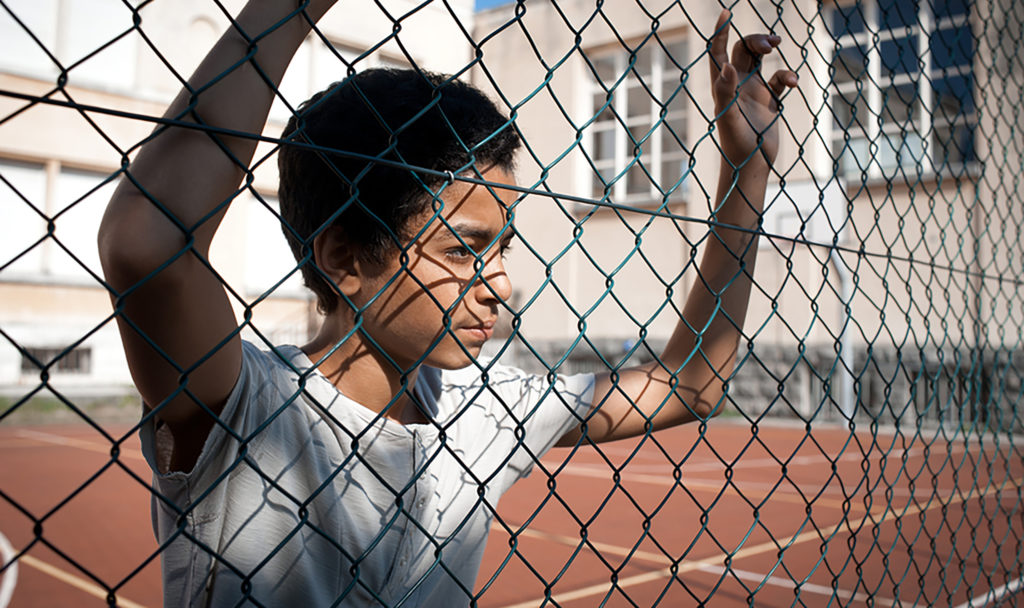 One could almost hear the left’s collective sigh of relief upon reading Cliven Bundy’s idiotic comments about race. Bundy suggested, among other absurdities, that slavery might have been better than life under America’s welfare state. “Finally,” the left’s attitude seemed to be, “we no longer have to argue about whether federal land policies are abusive; we can just resort to our MO of tarring our opponents as racists.”

If you Google “Cliven Bundy racist,” you will see the exuberance with which the left has attacked Bundy. What you will not see is much interest from the left in the ways the welfare state has decimated many neighborhoods in which black Americans live. On that point, Bundy was partly right.

Consider a couple of important indicators. According to the Bureau of Justice Statistics, in 2011 blacks fell victim to homicide 7,380 times out of the total 14,610 homicides. In other words, while blacks comprise around 13 percent of the total population, black victims account for more than half of all homicides. (See also my related article.) Meanwhile, the Centers for Disease Control’s National Vital Statistics Reports show that, of all black births in 2012, 72 percent were out of wedlock. Although nothing is inherently wrong with out-of-wedlock births, in many cases such births involve broken families with absentee fathers—and this situation is rampant in many black communities. These claims are not wild-eyed right-wing conspiracies; they are readily accessible facts.

One can seek to explain such facts in a number of ways. Here are three.

Many racists claim that blacks are inherently inferior and that that’s why many black neighborhoods are wracked by poverty, crime, gangs, and broken families. But racist claims have no grounding in facts, and racists cannot account for the fact that most black Americans do not suffer from such problems, which are mostly limited to particular neighborhoods.

Leftists often claim that the problems of troubled black neighborhoods are the result of continuing racism in the aftermath of the horrors of slavery. But leftists cannot account for the fact that most black Americans lead successful lives, whereas the problems in question are mostly isolated to specific individuals and neighborhoods.

The remaining explanation—the one grounded in facts—is that the problems in question are the result of cultural breakdowns exacerbated by bad government policies. Obviously, in a blog post, I can only scratch the surface of such a complex issue. However, that perpetual welfare dependency encourages self-destructive behavior among many individuals—many of whom happen to be black—is clear.

Indeed, as a chapter of the NAACP once concluded, “the ready access to a lifetime of welfare and free social service programs is a major contributory factor to the crime problems we face today.” The same holds for the related problems usually associated with high-crime neighborhoods, including high rates of absentee fathers, rampant drug abuse, gang violence, and the like.

Welfare dependency is not, as Bundy absurdly suggests, worse than slavery. For starters, it is possible for individuals to escape welfare dependency by their personal efforts. Further, the rights violations involved with seizing people’s wealth to finance the welfare state hardly compare to the rights violations of enslaving human beings. However, the fact that the welfare state is not as horrible as slavery hardly counts in its favor.

Ted Cruz Calls for Unshackling Energy Producers
Should Government Force Walgreens to Employ Salespeople Who Refuse to Sell Its Products?
Return to Top