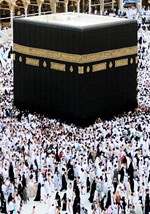 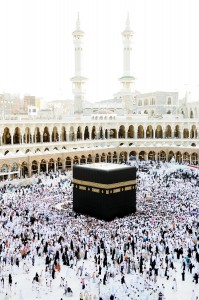 American Christians calling for censorship based on religious beliefs should look to Saudi Arabia for an indication of what faith-based government means. There, government recently sentenced “prominent Saudi blogger [Raif Badawi] to 10 years in prison and 1,000 lashes for insulting Islam,” Fox News reports.

I am very shocked by the news, but the Saudi government is radical Muslim. [Badawi] is the leader of the Saudi liberal movement, and the government wants to make a symbol out of him.

He is a prisoner of conscience who is guilty of nothing more than daring to create a public forum for discussion and peacefully exercising the right to freedom of expression.