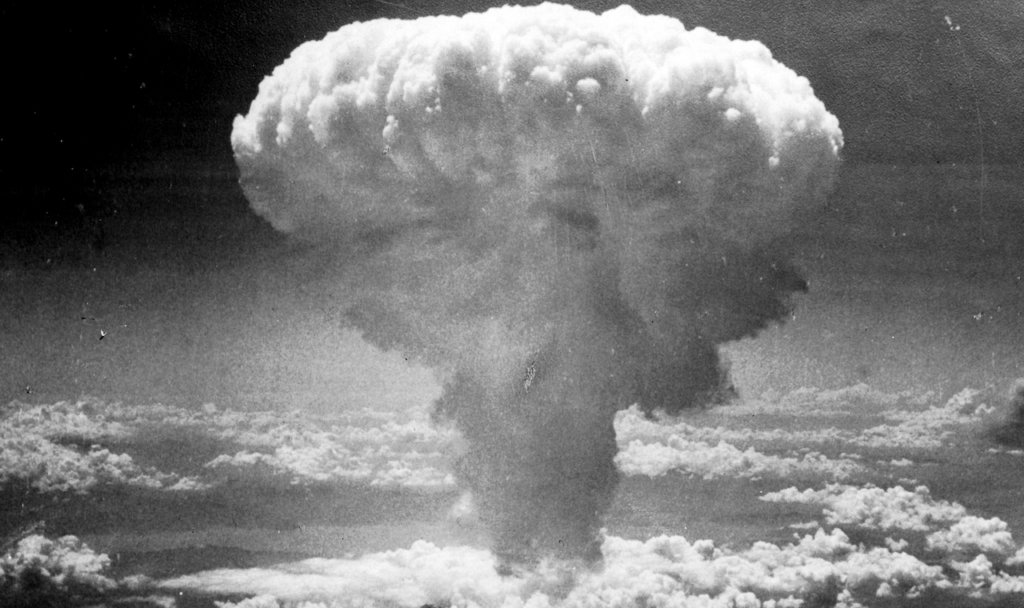 In the past hundred years, the United States has sent more than 39 million Americans to fight in wars. More than 631,000 of them have been killed. More than 1,224,000 have been seriously wounded or maimed.1 Each of these Americans was or is a real person with real values, goals, dreams, loved ones. Each experienced his or her body in some way being violated, impaled, crushed, blown up, or torn apart. The families and friends of each have suffered a kind of pain for which there are no words. General W. T. Sherman famously said war is Hell. But war is worse than Hell. War is real, and it destroys people’s lives.

Today, war continues to wreak havoc on America and the world at large. Iran and Saudi Arabia—along with their proxies such as Hezbollah, Hamas, and al Qaeda—are at war with America and Israel; Islamic State is at war with everyone who denies its interpretation of Islam; Russia is at war with Ukraine; Sudanese are at war with Sudanese; Somalis with Somalis; Syrians with Syrians; and on and on. War abounds.

In terms of fundamentals, both war and peace are consequences of certain ideas and aims, which, when sufficiently accepted as true or good by the people of a given society, give rise to corresponding norms and policies that, in turn, either lead to war or enable peace. The fundamental causes of war are statism, collectivism, altruism, mysticism, and evasion; those of peace are capitalism, individualism, egoism, rationality, and honesty.

Understanding these causes is essential to fighting successfully for a future of less war and more peace, and seeing each cause in contrast to its opposite can foster greater understanding. Toward that end, consider the causes of war and those of peace, presented side by side in the chart below. The purpose of the chart is not to provide a comprehensive treatment of these causes (that would require a book); rather, the purpose is to indicate the essential nature of each and to show each in relation to its opposite.

When and to the extent that people and nations embrace the truths and values in the right column, they have no need for war. If people are free to think, to produce, and to trade with others voluntarily (capitalism); if they recognize the sovereignty and rights of individuals and the moral propriety of self-interest (individualism and egoism); if they uphold reason as their only means of knowledge and their only proper guide to action in personal, social, and political matters (rationality); and if they refuse to pretend that facts are other than they are (honesty)—neither they nor their governments have any reason to attack other people or nations.

With apologies to John Lennon: Imagine no left column.

One Response to The Causes of War and Those of Peace