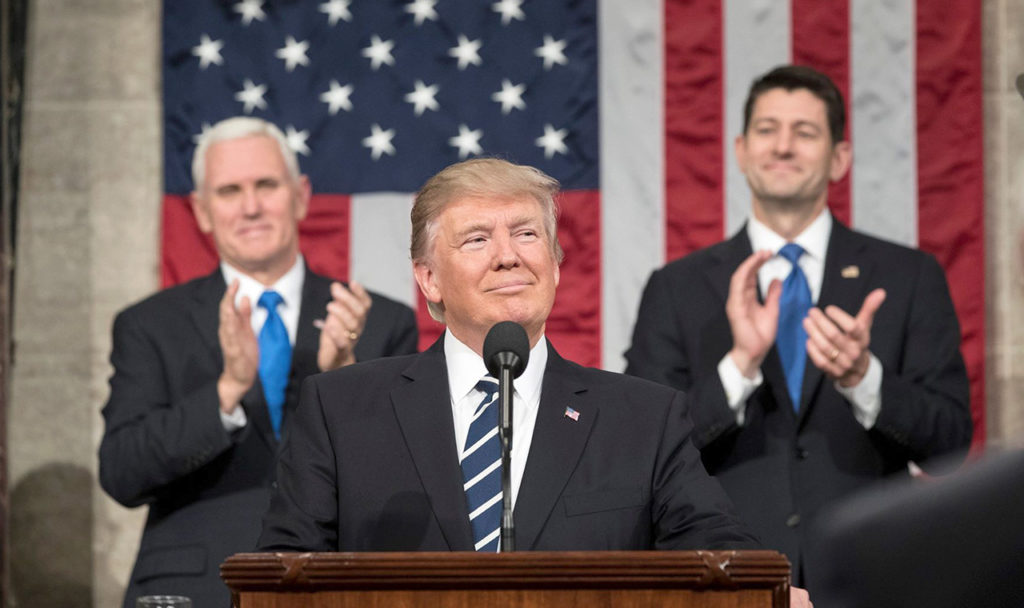 The failure of Republicans to repeal Obamacare—despite public support for repealing it—marks yet another large-scale demonstration of how morality, not lobbying or machinations or economic arguments, controls government policy.

An earlier instance was the Gingrich-led “Republican revolution” of 1995. The American people had swept in a Republican majority in Congress, because they liked Gingrich’s “Contract with America,” which called for some heavy-duty reining-in of government power and looting.

President Clinton was “triangulating”—that is, capitulating to the Republicans. But two words from the intellectual establishment stopped the movement: “mean-spirited.” The Democrats and the media chanted “mean-spirited” endlessly, and altruism worked its black magic.

This time, there’s no two-word package, but it’s the same idea: Any rollback of parasitism hurts the parasites. Parasites will be unable to suck blood. Unthinkable.

Now, to be fair, the vast majority of the people getting the loot do not intend or even want to be parasites. In fact, an untold percent of these alleged beneficiaries want the old system back. I use the word “parasite” to indicate the objective position the law puts them in, not to vilify them.

And to my knowledge no one is even considering the desires of any group or subgroup of the population. Certainly no Progressive would dream of looking at the people who would be released from bondage and suffering by the repeal of Obamacare; but also neither left nor right is looking at whether or not the loot-receivers want the system of looting from which they benefit” (in leftist theory, but not in fact).

I think all parties take it as axiomatic that everyone holds as a holy absolute: “Don’t reduce my entitlements!”

This may be true—though I strongly doubt it—but the grimly fascinating thing is that no one cares what the actual opinions of the loot-receivers are. Altruism rivets all eyes on one issue: Will those in need be deprived of “access” to the forced sacrifice of those not in need?

The fact that some people in need will get less money is all anyone needs to know. That’s wrong, immoral, selfish. End of discussion.

So the Republicans will not say what needs to be said: “You’re damn right that we are stopping this flow of money to ten million Americans! They have no right to that money. It’s being taken out of the pockets of its rightful owners—the taxpayers who earned it. We were elected to stop this morally corrupt, vicious, rotten, practice of robbing one man to allegedly help another, and we are going to carry through on our promise to repeal this monstrosity: Obamacare.”

Then the actual bill would read:

Dr. Binswanger is a member of the Ayn Rand Institute’s Board of Directors and teaches at ARI’s Objectivist Academic Center. He is the author of How We Know: Epistemology on an Objectivist Foundation and The Biological Basis of Teleological Concepts. He was a close associate of Ayn Rand.
View all posts by Harry Binswanger →
Otto Warmbier and the Travesty of Negotiating with Tyranny
Richard Dawkins, KPFA, and the Illiberal, Un-American Left
Return to Top