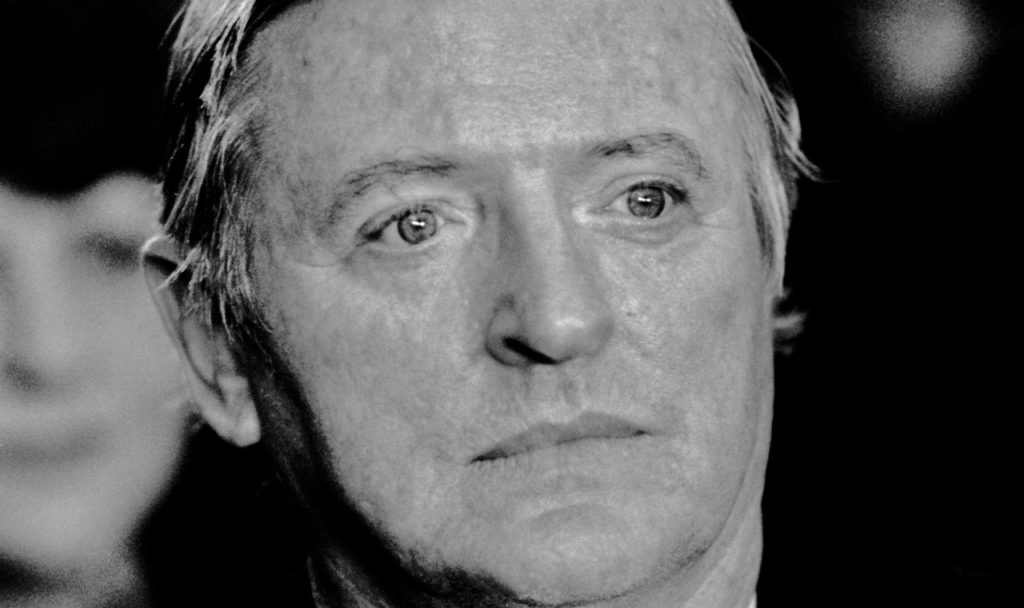 In a recent editorial, the New York Post lauds the late William F. Buckley Jr. for his repeated and venomous attacks on Ayn Rand and Objectivists. The editorial tells us that “Buckley read the ‘crazies’—the conspiratorial John Birch Society and the more extreme Ayn Rand cultists—out of the [conservative] movement.”

Ayn Rand needs no defense against such attacks: Her writings speak for themselves—clearly, logically, eloquently.

As to the endlessly recycled “cultist” charge, is that smear supposed to ignore those who have studied her ideas intensively over decades and find them convincing, such as the fifty members of the Ayn Rand Society, which is affiliated with the American Philosophical Association? Are we to believe that this cult has taken over the brains of the ten philosophers who contributed chapters to the recent volume on Ayn Rand in the Blackwell “Companions to Philosophy” series?

A strange cult this is—a cult devoted to independent thought:

Accept the irrevocable fact that your life depends upon your mind. . . . Redeem your mind from the hockshops of authority. . . . an error made on your own is safer than ten truths accepted on faith, because the first leaves you the means to correct it, but the second destroys your capacity to distinguish truth from error. (Atlas Shrugged)

But if it’s cults we’re rooting out, consider the nature of the cult to which Buckley dedicated his life.

This cult holds: Two thousand years ago, some indefinable pure consciousness with supernatural powers inseminated a Jewish woman. She had a baby boy with supernatural powers. The super ghost did this because it wanted to have a quasi-son to sacrifice by having him tortured to death over a period of days. It wanted to make this sacrifice to pay off a debt to another, lesser supernatural being, who is pure evil. The payment settled the debt to evil incurred by a sin of disobedience, committed thousands of years earlier, the guilt for which had been transmitted somehow to all human beings born since. The slow death by torture of the immaterial being’s super baby settled things, so that from two thousand years ago on, anyone who performs certain magic rituals—including drinking the super baby’s blood (in the form of wine) and eating his flesh (in the form of a wafer) every Sunday—and professes belief in the foregoing, can be assured that a mystical “soul” within him will continue after he has died and will enjoy ecstasy forever. The cult of believers has, over the centuries, slaughtered millions for not agreeing with every detail of their cult’s belief.

Dr. Binswanger is a member of the Ayn Rand Institute’s Board of Directors and teaches at ARI’s Objectivist Academic Center. He is the author of How We Know: Epistemology on an Objectivist Foundation and The Biological Basis of Teleological Concepts. He was a close associate of Ayn Rand.
View all posts by Harry Binswanger →
Henry Ford on the Justice of Income Inequality
‘Blink, Think, Choice, Voice’: A Way for Children to Protect Themselves
Return to Top