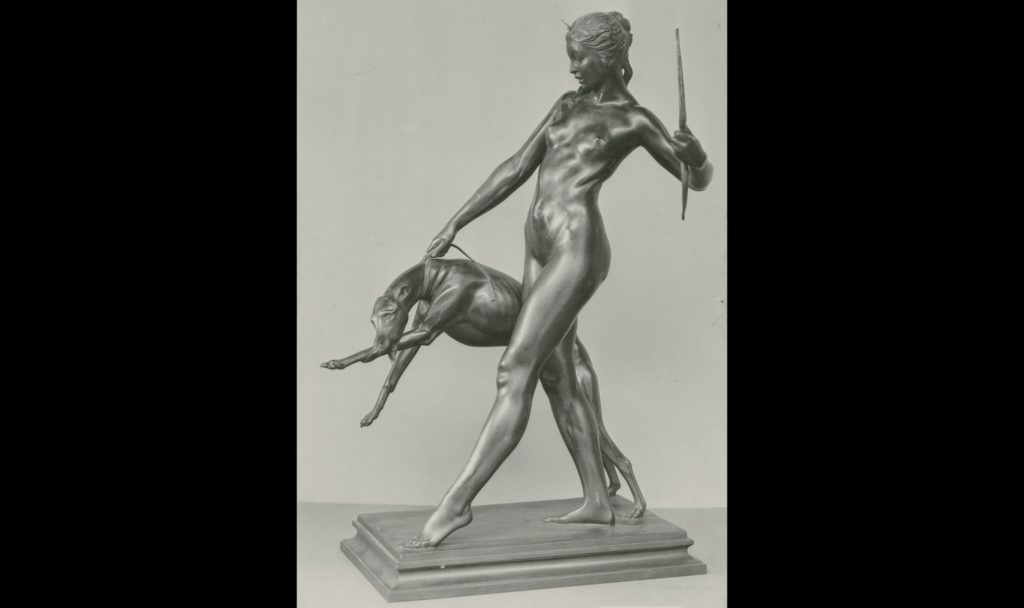 When Manhattan’s landmark Helmsley Building—then called the New York Central Building—first opened in 1929, the influential art critic Royal Cortissoz called the sculpted clock over its facade “one of the most conspicuous sculptural decorations ever erected in the city.”1 Almost a century later, tourists still stop to photograph it. Yet few of them would recognize the name of its designer, Edward McCartan. Born August 20, 1879, McCartan rose to the height of his profession—only to fall into obscurity as artistic trends swerved away from his style of romantic, representative sculpture. Now, 140 years later, it’s time to reassess this great American artist. 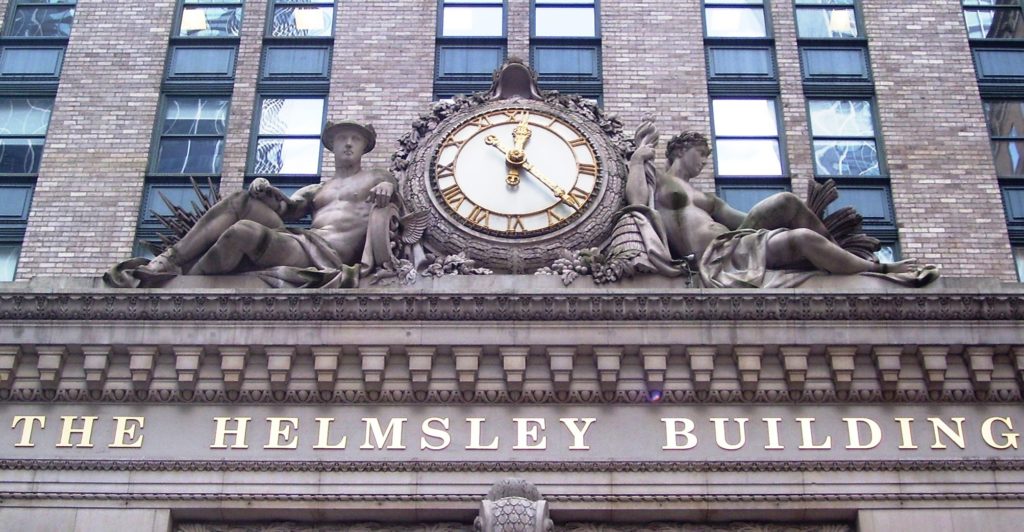 McCartan showed a youthful aptitude for sculpting, and as a teenager he began studying under the influential artist Herbert Adams.2 His first significant commission, a statue of Benito Juarez for the city of Monterey, Mexico, came when he was twenty-nine, and the pay enabled him to travel to Paris, where he enrolled at the École des Beaux-Arts. It was the height of the Belle Époque—that period preceding World War I during which sculptors were shifting from the stiff formalism of such craftsmen as Augustus St. Gaudens toward a more dramatic, even lush style typified by Auguste Rodin. The art they created would be named Beaux Arts after the school McCartan attended.

In fact, McCartan met Rodin in Paris, and one of his early works, The Kiss, reveals the Frenchman’s influence. Yet most of McCartan’s art rejects the exaggerated emotionalism associated with Rodin and resembles instead the classical elegance of Jean Antoine Houdon, the 18th-century master best known in the United States for his portraits of the founding fathers. Houdon’s influence can be seen, for example, in the delicate features of McCartan’s 1913 Pan or his 1922 Eugene Field Memorial. McCartan, said the critic Cortissoz, was “not a conscious disciple of the eighteenth century, but one of its spiritual descendants.”3 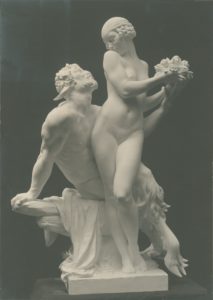 Nymph and Satyr by Edward McCartan

Yet McCartan’s art could also be strikingly erotic. In his masterful Nymph and Satyr (1920), for example, the satyr—traditionally an artistic symbol of sexual potency—reaches for the fruit the nymph carries while she pulls away. This was a common artistic subject, but where other sculptors depicted the nymph as either terrified or wanton, McCartan’s nymph is fully self-possessed. She looks the satyr in the eyes, amused yet in control—as if willing to negotiate but not surrender. The geometry of the piece underlines the metaphor: Designed in the form of an X (with the satyr’s upraised arm marking one diagonal, his shoulder and legs marking the other), its precise center is the nymph’s groin. Yet the result is not prurient; although sublimely sexy, Nymph and Satyr is a joyful celebration of the male/female sexual dynamic.

McCartan’s 1915 garden fountain, Girl Drinking from a Shell, strikes a similarly gracious note. The figure is a pubescent girl whose nimble pose contrasts with the serious determination of her face. Just beginning to drink from the shell, she expresses a fearless preparation for maturity, with all of its risks and rewards. The piece is not provocative but solemnly sensual. Far bolder is his meditation on mature femininity, Diana and Hound (1923), probably McCartan’s best-known sculpture. It features the goddess of sexuality balancing herself with calm poise while restraining a ravenous hound that symbolizes the power of desire. Like McCartan’s other female subjects, she is neither afraid nor off balance. Instead, she strides forward, neither a victim nor a plaything, but a bold and beautiful goddess who respects and harnesses the power she holds.

These works fully justify one critic’s observation that McCartan’s art “goes directly to its business of expressing delight in the sensual world,” and their success enabled McCartan to open his own studio in 1924.4 He soon was receiving major commissions, the most significant of which was the New York Central Building clock. That tower—the model for the Taggart Transcontinental Building in Ayn Rand’s Atlas Shrugged—was designed in the same Beaux-Arts style as the neighboring Grand Central Terminal but rose thirty-five stories, and McCartan, who had become director of the Beaux-Arts Institute of Design, was hired to design the exterior decorations. His clock featured a forty-five-foot wide, nineteen-foot tall limestone sculpture of Mercury, messenger of the gods, to represent transportation, and Ceres, the Roman goddess of agriculture, to represent industry.

Many other prominent commissions followed—the friezes on the Bell Telephone Building in Newark, the pediment of the Interstate Commerce Commission in Washington, D.C., even a hood ornament for Packard automobiles. But as artists turned against the Beaux-Arts style, business fell away. McCartan eventually abandoned sculpture and turned to teaching before dying penniless in 1947. Yet high above Park Avenue—and in a few scattered museums—his art still remains, an expression of delight in the sensual world.

High above Park Avenue—and in a few scattered museums—McCartan’s art still remains, an expression of delight in the sensual world. Click To Tweet

Timothy Sandefur holds the Duncan Chair in Constitutional Government at the Goldwater Institute and is a contributing editor of The Objective Standard.
View all posts by Timothy Sandefur →
The Man Who Electrified Music
Supporters of Freedom and Flourishing, Thank You!